When the going gets tough, the tough get going, and when the world came to a complete stop in 2020, Skyler Day…continued going. In the midst of the shutdown and slow-reopening, the singer-songwriter continued to write, resulting in her third EP, Songs From The Greenhouse, out today (Sept. 3). Greenhouse delivers five tracks of Skyler’s signature striking songwriting. Case in point: the lead single, “The Best Worst Thing,” whose opening lines (“I hate that you’ve seen me naked / I hate all the smiles I was faking”) are an explosion of emotion, one that carries throughout the entire EP.

With songs about feeling expendable (“Solo Cup”) and underappreciated (“Habits”), and whether a certain relationship can go the distance (“If Not”), Skyler has penned a perfect project for those struggling with the highs and lows of love. If that alone isn’t a triumph, the fact that she wrote, recorded and produced Songs From The Greenhouse is. “Learning how to produce music myself might be hardest thing I’ve ever done,” Skyler tells HollywoodLife. “At the same time, it’s also the most rewarding.” 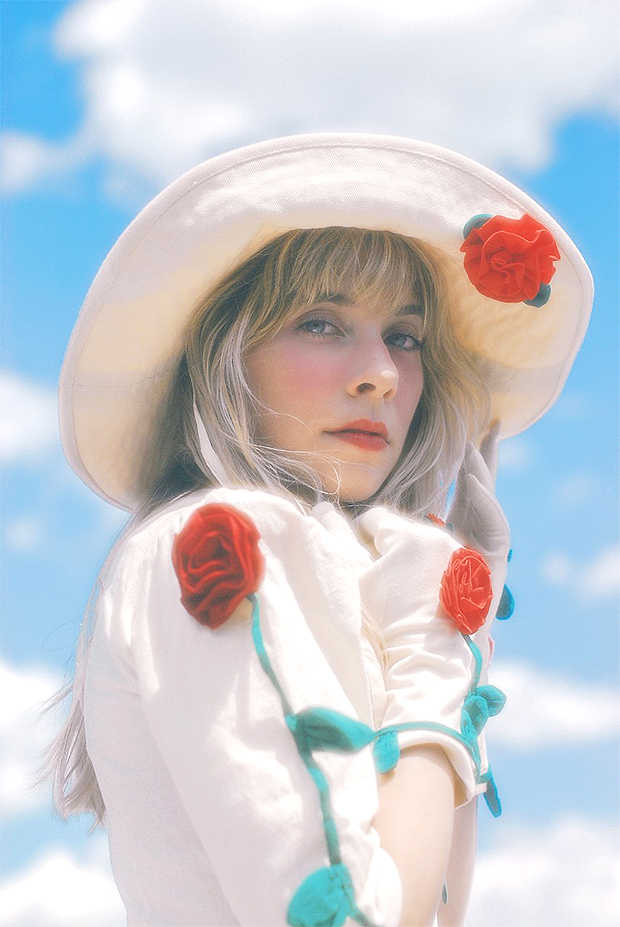 “I’d lock myself away in my little studio in the backyard and work from when I woke up to when I went to sleep – taking producing courses, watching a million YouTube tutorials, writing, recording, then scrapping it all and starting over a thousand times,” says Sykler. “I did that for five months straight. I think it was my way of dealing with all the madness that was –and is still — going on in the world.”

Skyler tells HollywoodLife that music has been the one companion who “has always been there for me,” and her songwriting “has always been my outlet.” But, she realized that there was another element to this relationship during the COVID times. “When the pandemic hit and we went into lockdown, I realized how much I relied on others in order to share my songs. That’s why learning how to produce was so important to me. Now I have the ability to take words from my notebooks and turn them into a full-blown musical experience on my own. It’s really empowering.”

While many fans know Skyler for her music – “The Best Worst Thing” has become a hit on TikTok, and she counts Kacey Musgraves as a supporter (the country music star even picked Skyler for a mentorship, aiming to put more women on stage at major music festivals – some might recognize her from her stints on the silver screen. Skyler has appeared on NBC’s Parenthood and Law & Order: SVU, as well as on Freeform’s Pretty Little Liars. Most recently, she appeared on FOX’s The Resident as Nurse Clara Rasmussen, and on an episode of Lil Dicky’s Dave.

Songs From The Greenhouse is out now.