After falling in love with one of South Beach’s most luxurious hotels, POLINA recounts the time she spent in ‘Faena’ with an ode to those moments you remember for the rest of your life.

There are certain nights that leave an indelible effect on a person. In the span of a few star-lit hours, you can discover something about yourself that you never knew or find a home you didn’t think you were looking for. Or, you could fall in love, and as the sun rises, find that part of your heart – and part of your soul – will forever be intertwined with that moment in time. Such romance is woven throughout “Faena,” the newest song from international pop starlet, POLINA. With a Latin-inspired production echoing the cities she names at the start – “Buenos Aires to Mami” – and an undeniable beat that will get your feet moving and head bopping, “Faena” is full of surprising charm.

POLINA’s voice is a wispy seduction from start to finish, like a star lounge singer performing at the titular hotel, singing just for you. Her dreamy, almost half-lidded delivery makes “Faena” a success. The song could have easily fallen into artificial sentimentality (“footprints are still on the sand,” not an uncommon image in such songs), but it doesn’t. It deftly walks that emotional tightrope and POLINA’s natural charisma comes through, making “Faena” feel as real and as honest as her heartbeat.

“The song came to me so quickly,” POLINA tells HollywoodLife. “I got an idea for it while I was at Faena in Miami [in] May of this year, and wrote the whole song on the plane back home. I felt I needed to capture the magic I felt there. I think we all have these moments in places with people when you’re like: ‘oh yeah, I’m gonna remember this forever.’ And it’s cool to let yourself go. Hope you guys enjoy!” 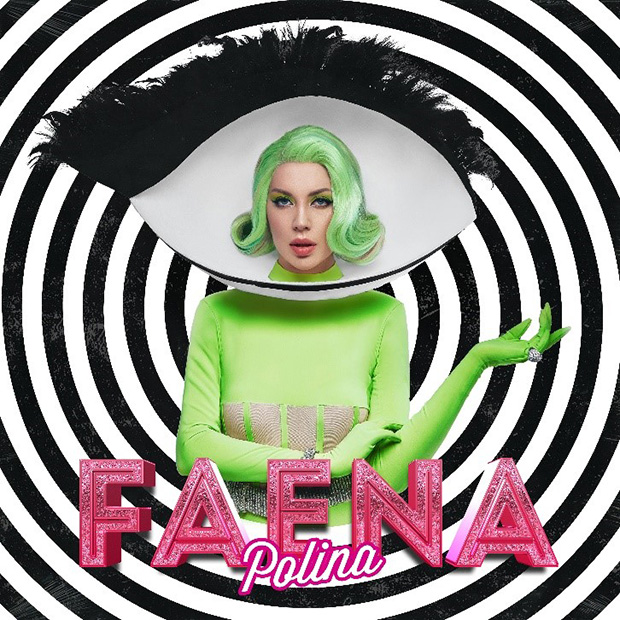 Russian-born and Los Angeles-based, POLINA has honed her skills as a songwriter, working with such acts as Eminem (“Legacy”), Sean Kingston (“Party All Night (Sleep All Day)”), as well as Rihanna and Katy Perry. As a singer, her voice can be heard on singles from EDM icons like Kaskade, Tiesto, and Steve Aoki. It seems natural that – while successful as a songwriter – she would step out in the spotlight since singing is part of the family business. POLINA’s mother was 90’s Russian pop singer ANKA, and her father – which might explain POLINA’s distinct approach to eye-catching aesthetics on her TikTok – is abstract painter Ruslan Gudiev. Now, as part of Warner Music, POLINA is poised as one of the next big names in music – from Buenos Aires to Miami and beyond.