“I really believe that I’m just doing my own thing,” Cory Marks tells HollywoodLife. “There isn’t anyone doing it like this in country music or rock, and I think fans are really loving that mix or blend of country, rock, and metal.” That blend can be found on Nashville Nights, the new EP from the country artist, arriving today (Aug. 27) via Better Noise Music. The companion piece to Cory’s prior EP – the classic country love letter that was Nashville Mornings – Nashville Nights cranks up the volume to 11 while keeping his boots planted firmly in Tennessee soil.

Featuring the brand new song “In Me I Trust,” and new renditions of his music – including live versions of his songs “Drive” and “Blame It On The Double,” his collab with Theory of a Deadman’s Tyler Connolly and guitarist Jason Hook – Nashville Nights is the perfect EP for metal fans who are not afraid to show their love of country, and country fans who know how to throw up the devil horns every once in a while. “I think this is a new lane for country music that I’m proud to pave and will continue to go down that road, blending multiple genres that I grew up on and loved, which a lot of these fans did too,” Cory tells HollywoodLife.

While the energy is high on Nashville Nights, Cory didn’t lose sight of the songwriting that earned him legions of fans and followers. With “In Me I Trust,” Cory has put together “my favorite rock/hard rock song that I have written,” and tells HollywoodLife that the subject matter – betting on yourself, having faith in what you’re doing – is “pretty personal to me, and certainly relatable I think for a lot of people during these crazy difficult times!” During the EXCLUSIVE interview, Cory also shares what it was like filming the music video for the new single, what was the first metal albums he ever owned, and which country album you should buy your local metalhead. 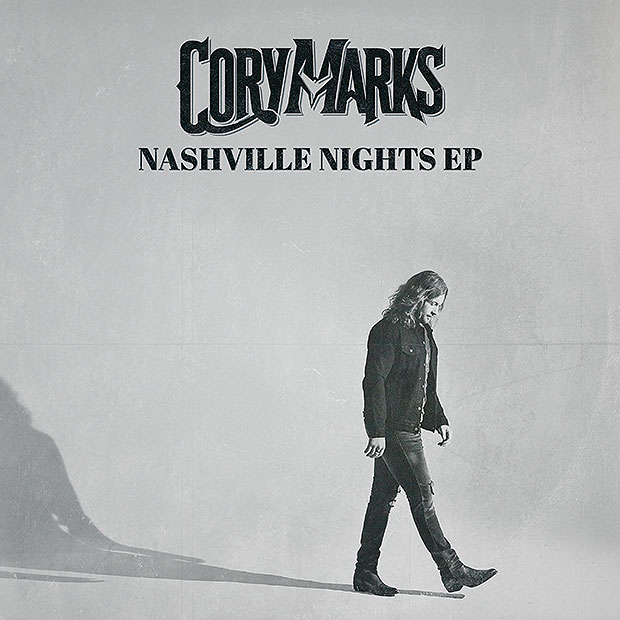 HollywoodLife: Your new EP, Nashville Nights, is the rock follow-up to your traditional country project, Nashville Mornings. When working on these two projects, did you find yourself leaning more towards one way or the other? Or did this renew your love for both genres?

These EP’s were definitely more specific. Nashville Mornings was geared more towards those “Sunday morning coming down” type feelings. We’ve all been there, it was songs more on the country side of my record Who I Am with a tribute to my favorite country artist and his song “If I Could Only Fly,” by the one and only Merle Haggard. This new Nashville Nights EP is geared more towards the rock side of my album Who I Am with a brand new song and video “In Me I Trust.” That specific track certainly channels my inner Ozzy, [Deep Purple’s] Glen Hughes, Chris Cornell, if you will, and is my favorite rock/hard rock song that I have written and personally been a part of. Lyrically the song is pretty personal to me and certainly relatable, I think for a lot of people during these crazy difficult times!

You’re sharing the video for “In Me I Trust” along with the new EP. What can you share about filming this new visual?

It was a really fun and intense video to shoot. We had little time to shoot it and important imagery and moments to capture in order to really tell my story, kinda like a “day in the life of Cory Marks.” Built from the ground up, and when they tear down your walls or try to… build them back up. Keep working hard and never give up on your dreams. At the end of the day, the only person you can really count on to make that happen is yourself. In Me I Trust!

Nashville Nights includes a live version of “Blame It On The Double,” your collab with Theory of a Deadman’s Tyler Connolly. It was a nice blend of the metal and country worlds – something these EPs represent. Have you found that metal folks are more eager to play with country sounds, or are country people more eager to throw on a battle vest and get into metal?

I really believe that I’m just doing my own thing. There isn’t anyone doing it like this in country music or rock, and I think fans are really loving that mix or blend of country, rock, and metal. I think this is a new lane for country music that I’m proud to pave and will continue to go down that road blending multiple genres that I grew up on and loved, which a lot of these fans did too. Specifically, “Blame It On The Double,” there’s a little Waylon, a little Ozzy, and some Pantera! 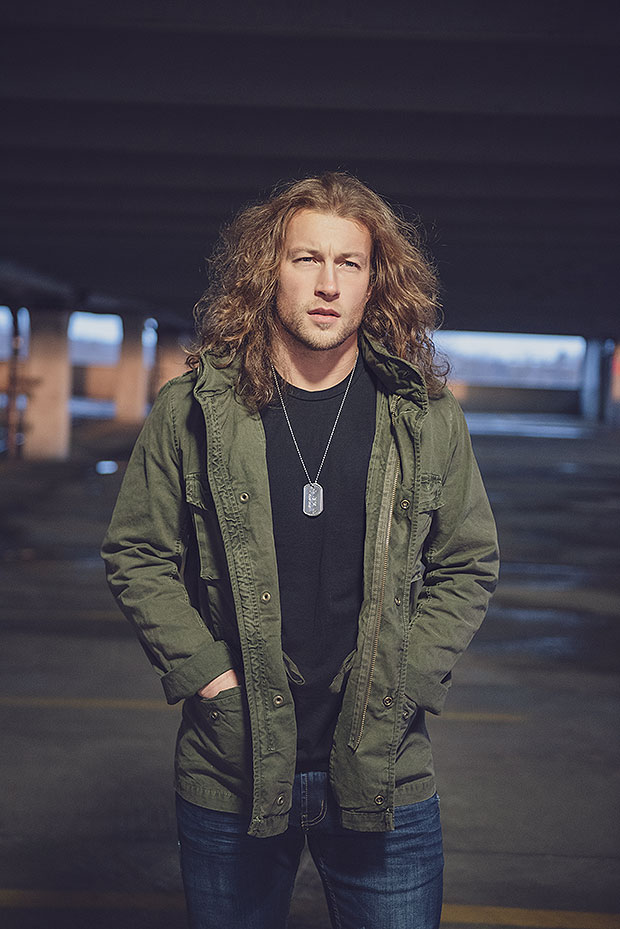 It might be hard to pick since it’s like saying ‘which child is your favorite,’ but do you have a moment on Nashville Night that’s a favorite – or, perhaps, was the most fun?

I gotta say, I love all the songs on this EP, but “In Me I Trust” stands out to me because of the message in that song, and it’s NEW. I’m always excited to release new music, especially a song like this one that has what I think is a motivational message. But it was a different and challenging song to sing, channeling my rock side, and my producer Kevin Churko is so great at doing that. Just when you think you’ve laid down a great vocal take… He always pushes me to do even better and knows there is more in me to deliver!

Do you remember the first metal or hard rock album you bought – or the first one that really had an impact on you?

I do! My dad owned a pizza shop when I was a little kid, around 10 years old, which is when I started drumming. I would listen to a lot of Rush, Deep Purple, Grand Funk Railroad, which all had incredible drummers. I would deliver pizza with one of his drivers. Tyler was his name… He was a drummer too, always played metal and one band specifically. So after telling my dad how much I just loved the heavy sound and rhythm, he bought me my first metal CD, which was Stigmata by Arch Enemy, and soon after… Cowboys From Hell by Pantera.

Speaking of which, what is the metal album you would suggest a diehard country fan – someone who has never strayed from the path of Waylon, Willie, Johnny, Loretta, Merle, etc. – to maybe make them see the value of metal? And vice-versa – which country album would you give a hesher to maybe get them to listen to country?

That’s a tough one, but I think I would suggest Cowboys From Hell by Pantera because of the lyrics, melody, musicianship, and variety of “in-your-face attitude” and ballads. Not to mention those Abbott boys, God bless ‘em, hail from Texas, so you know they were country fans too!

I think based on the production and rock attitude he has in his live show and on this album that I’ve always been a fan of and ultimately was a game-changer for me would be Chief by Eric F@$kin Church!

Nashville Nights is out now. Cory will be on tour this fall. Click here to see tour dates and ticket information.