It’s not completely accurate to say a storm is brewing at the start of Nathan Harrington’s new video – because in “Storm Before The Calm,” the tempest has arrived. In the video for his new song, premiering here at HollywoodLife, the multi-hyphenate entertainment is navigating through the gales and waves aboard his ship, a metaphor for the reality facing everyone today. “Lighting painted in the sky / Thunder buried in my mind  / But I’ve realized / There’s not enough time,” he sings. “To be hurt from all the lies of man.”

With surging production that raises Nathan’s vocals – and a fuzzy guitar that invokes the emotional weight of Wax Fang’s “Majestic” – “Storm Before The Calm” is a dramatic introduction to those unfamiliar with this talent. For those who have been following Nathan’s journey, it shows a continual exploration of his sound, as he melds together, pop, rock, reggae and more. 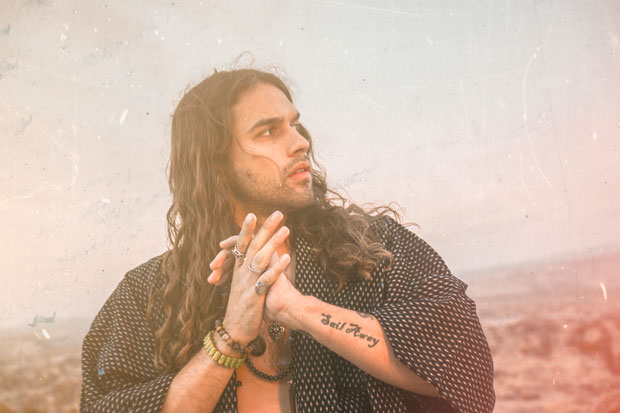 “Our modern world is so divided,” Nathan shares about the new track, ”you can see the fear swelling up all around it. And there’s nothing more frightening than what fear does to people. War, violence, hate, anything to survive; but how about love? For years I have wondered why we never approach our ‘big issues’ with love, but now I know. And it has everything to do with power. If the powers that be would put their egos aside and act in love, you would see that it works. But until then, storm before the calm.”

“Storm Before The Calm” is the third single from Nathan this year. Earlier in 2021, he released the high-octane “Sleeping On Your Side,” a power-pop ballad that feels like it was ripped out of an 80s movie soundtrack. While showing his softer side, Nathan also put out “Hold On Me,” a love song glowing with ska guitars and sun-kissed vocals. 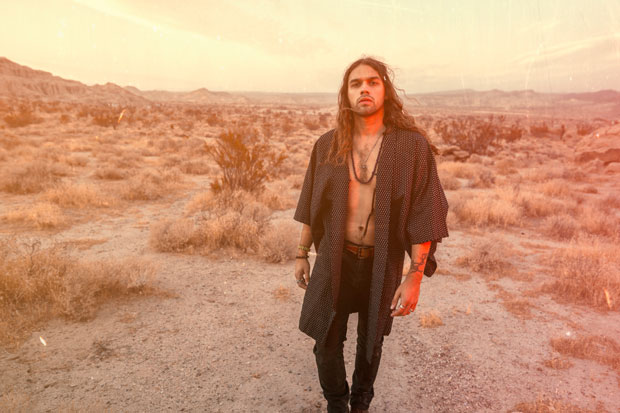 Taking inspiration from nature – he’s a man who loves a good hike, can be found surfing on the sea, or taking a moment to meditate amongst the greenery – Nathan combined this natural perspective with his love of roots and reggae to form the sound found on “Storm Before The Calm,” “Sleeping On Your Side,” and the music he’s released since his debut single, 2019’s “Vision.” While many may know him from his modeling career and acting roles, like in Jordan Peele’s Us, Nathan as a musician has made fans and followers by sharing the stage with such acts like Shawn Mendes, Sabrina Carpenter, and 2 Chainz. With good things on the horizon, Nathan is sailing for a bright musical future.

Related: ‘House Of The Dragon’: A Guide To The Cast & Characters