For those uncomfortable in watching animals decompose, best turn away from the music video for Jon Stancer’s new song, but don’t turn your ear from his message. In “This Cannot Wait (Until Tomorrow),” the first single from Jon’s forthcoming EP, he teamed with Dan Kurtz of Dragonette to create a haunting waltz about the one terrifying challenge that every creature on the Earth – no matter what country or creed – faces: climate change. “My songs are typically born out of a feeling or whatever I happen to be obsessing over in the moment that I’m writing them,” Jon says in an interview for HollywoodLife. “I know I’ve not been alone in that the last few years have felt pretty f-cking grim at times.”

That grim feeling is shared in the visuals of “This Cannot Wait (Until Tomorrow).” Amid the scenes of animals decomposing and being devoured by scavenging bugs – a natural part of the ecosystem – there are instances of man-made disasters, including the 2021 offshore oil platform accident that set the Gulf of Mexico on fire. “The scientists and all of the experts who have dedicated their lives to studying climate change are all saying the same thing… that we are running out of time,” he adds.

The beauty of the song, when juxtaposed with the ugliness of the imagery in the video, was done to “acknowledge humanity’s role in its deterioration” and that the song was a “public service announcement” of sorts. Such stark and powerful artistry will be found on In Light Of, Jon’s forthcoming EP, which should arrive in early 2022. In the EXCLUSIVE interview with HollywoodLife, Jon shares more about the inspiration behind this new song and video. 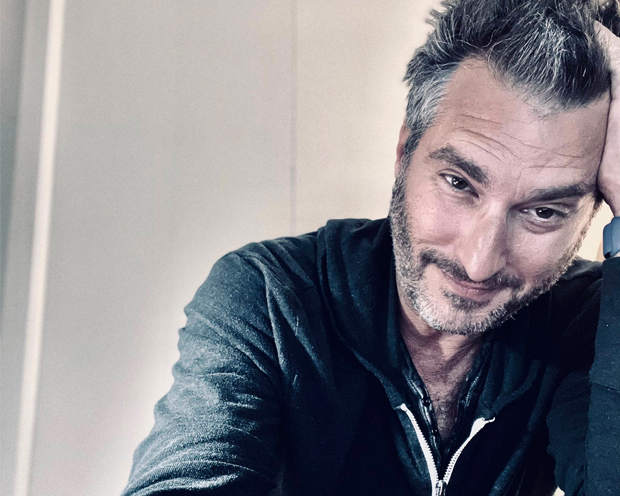 HollywoodLife: “This Cannot Wait” is your first single in a year. How has your writing changed over the years? What do you want your fans to take away from this new single?

Jon Stancer: My songs are typically born out of a feeling or whatever I happen to be obsessing over in the moment that I’m writing them. I know I’ve not been alone in that the last few years have felt pretty f-cking grim at times. And I think my writing has naturally been impacted by that and by some of the struggles we’ve had to confront and endure.

“This Cannot Wait” is kind of like a public service announcement… a proclamation… a cry for help. I would hope for those who hear or view it that it resonates… that they get it. That it makes them feel something, or gives them pause, or moves them to act in some positive way.

Nothing is being said here that hasn’t already been said countless times. I’ve just set it to music. But we really are in full crisis mode now. And music can move people in ways that words alone can’t always do. Ultimately, like any songwriter, I’m really just pleased for it to be heard and seen. If it has the capacity to prompt some kind of favorable reaction, then even better. 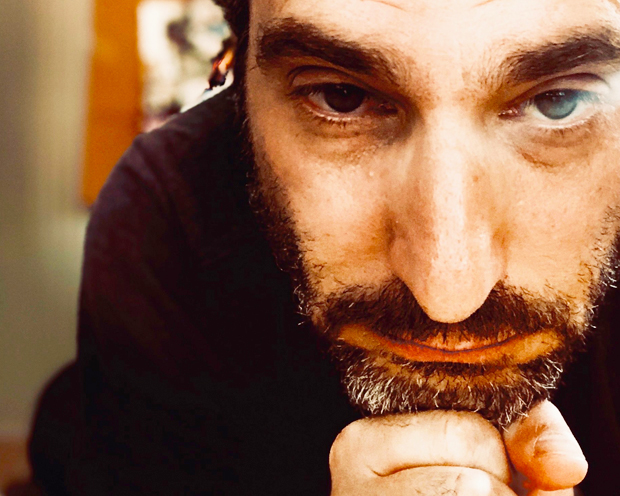 How has your environmental advocacy influenced your new music? Why is it so important to you?

I don’t really consider myself an active environmental advocate beyond some mild engagement on social media, trying to better educate myself as to what’s happening, why, and what’s to be done, a genuine interest in maintaining a livable planet… and this song… and one other.

Of all things, this particular problem should be of great importance to everyone, shouldn’t it? That it doesn’t seem to be, that so many don’t even view it as a concern, or even real, is, of course, astonishing and frightening in itself. I have been heavily influenced, but I can say confidently, by the right people. And the pictures and footage don’t lie. And the scientists and all of the experts who have dedicated their lives to studying climate change are all saying the same thing… that we are running out of time.

What’s the inspiration behind your new video?

I felt that the video should comprise a paradox of imagery: The serene and the obscene. It should depict life, as well as death… the beautiful, and the horrid. These kinds of visual leaps, from extreme to extreme, can be jarring and effective in eliciting some sort of emotional response… Perhaps awe. Perhaps outrage. Perhaps grave concern. Hopefully, something.