“For me, there have always been phases to a breakup, and ‘Sola’ was that last phase of realizing my worth and that he didn’t deserve me,” NEZZA tells HollywoodLife. With her new song, the Colombian-Dominican singer, hailing from San Jose, California, channels all the pain and sadness into a Spanish-language song about how she’s better being alone – sola – than being with someone who doesn’t fully appreciate her, a message she hopes resonates with listeners.

“I feel so empowered listening to it now, and I hope girls and guys will relate to it and feel like the absolute baddest versions of themselves,” she tells HollywoodLife. “And at the end of the day, I wanna make people get up and groove even if it’s just in their homes right now.” The video for “Sola” certainly will help with that, as NEZZA – a multi-hyphenate talent known for her impressive dance moves as well as her captivating music – moves her body along with the tune in the gorgeous video accompanying her new song’s release. 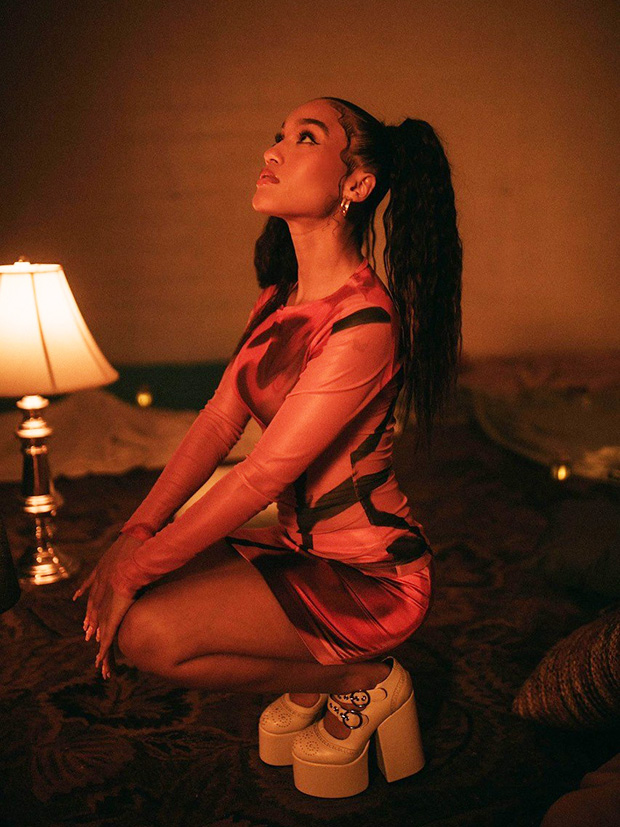 “Sola” won’t be the only new music from NEZZA for long. In September, she will release her debut bilingual album, Club Solita. Before then, she’ll perform at the virtual LatinUp Twitch x Amazon Music showcase on Aug. 19. Later in the year, she will open for celebrated Colombian singer Téo at Los Angeles’ El Rey Theater on Oct. 1. As an artist who passionately celebrates her Latina roots, the El Rey show is a chance for her to give love back to her culture while taking part in its future. 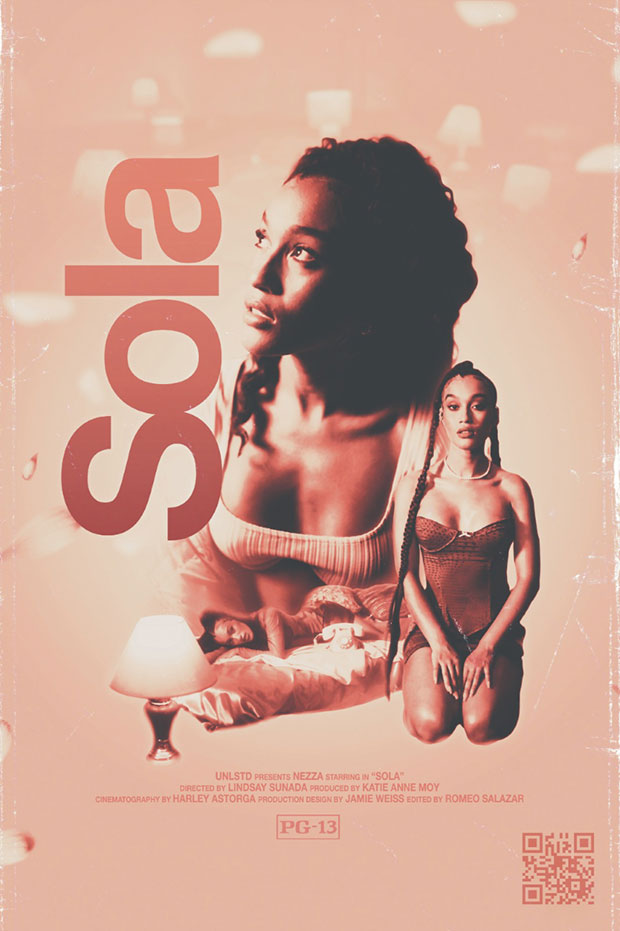 “I love to perform and put on a good show,” NEZZA says. “It’s been in my blood. That feeling to be on a stage has always been there.” As a professional dancer and choreographer, NEZZA has danced for superstar acts like Selena Gomez, Lady Gaga, and Zendaya. She’s also built a following online – with over 300 subscribers on both YouTube and Instagram. Days before dropping “Sola,” Nezza uploaded a video of her friends reacting to her new music video, and it’s safe to say that their overjoyed responses – “Seductive!” “Damn!” “Very Romantic!” “Euphoria vibes” “This is awesome” – will be shared by all her fans.