“You can turn your back on a person, but never turn your back on a drug,” said Hunter S. Thompson, but Hand Drawn Maps is ready to turn away from a person caught up in an unhealthy tête-à-tête with substances in “Everybody Knows,” the new song from the South Bay duo. “When it comes down to it, this song is sort of about a dysfunctional relationship, whether that be with yourself, someone else, or a substance,” says Stewart Crichton, one-half of the group. The track – along with the Live At Total Access Recording video, premiering here at HollywoodLife – captures not just the band’s unique blend of garage rock, ‘60s Southern California psychedelia, and enchanting indie pop, but also an attitude when love turns toxic due to addiction.

“A lot of our songs deal with substances, but this one calls that out in a more direct way,” adds Stewart. The directness can be found in the song’s clever wordplay and ironically charming lyrics: “Looking back at the pictures of us both in our beds / in our heads / we both knew our love was next / this girl is addict / she believes in ecstasy / and, by the way she holds herself / I tell you that she don’t believe in me / you and I are both high like a satellite.” 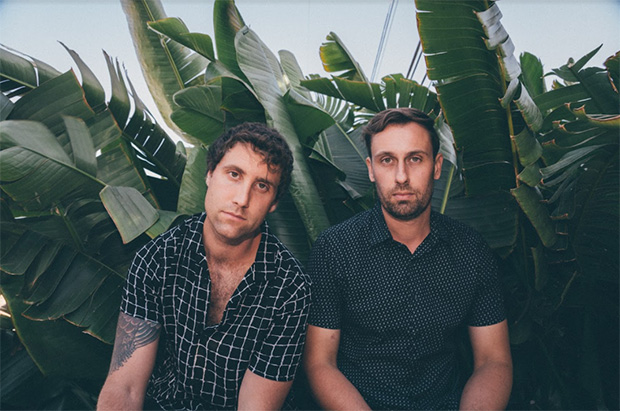 “I think there is a little bit of a f- you buried in this song,” adds Blake Baldwin, the other half of Hand Drawn Maps. While the song explicitly references substance abuse, one would be foolish to take it as an anti-drug anthem, as it floats along those universal margins, which makes it applicable to any relationship plagued with dishonesty. “I’ve always pictured it as dealing with someone who has a bunch of negativity going on,” says Blake, “and they might not even be aware of it themselves, but everyone around them knows what’s up. Sort of a call out like, ‘Hey, you’re not fooling anyone. We know your game.’” 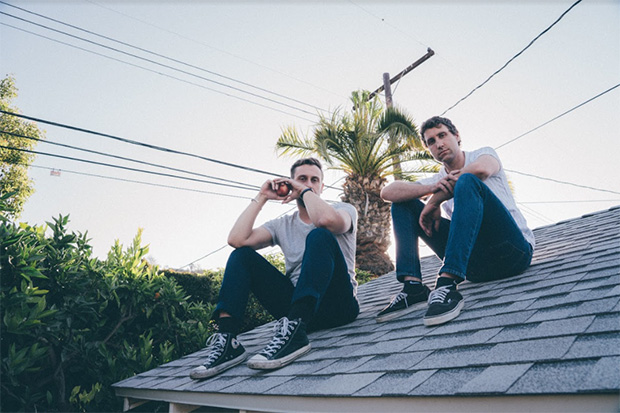 The story is one that Stewart knows personally. Once addicted to opiates and alcohol, he was going through a major withdrawal on Christmas Eve 2012 (while also caught up in a major LSD trip.) The “painfully transformative psychedelic experience,” as he puts it, left him stranded in front of a CVS in the pouring rain. One phone call to his family later, he was in a treatment center. After getting back on his feet, Stewart began focusing on music, creating the Hand Drawn Maps project as a conduit for his creativity. 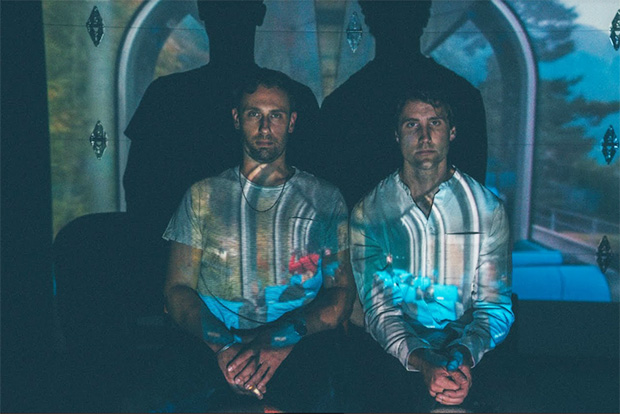 Soon, Stewart learned that his childhood friend, Blake, was moving back to Highland Park, where he was staying. They reconnected, discovered they still loved the same kind of music and began working on the songs on the EP that was supposed to come out in 2020. After a pandemic-related delay, the EP is set for a summer 2021 release.