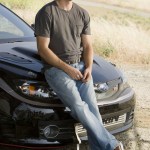 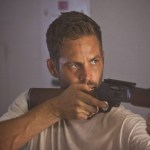 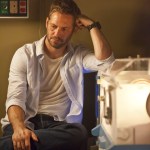 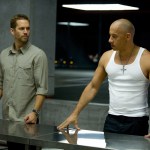 Meadow Walker is getting married! The daughter of late actor Paul Walker showed off her engagement ring from fiancé Louis Thornton-Allan in a new post.

Meadow Walker is engaged! About a month after going Instagram official with her actor boyfriend Louis Thornton-Allan, the daughter of the late Paul Walker has revealed that she will soon walk down the aisle. The model, 22, shared the news of her impending nuptials on Instagram on Monday, Aug. 9 with a clip in the pool that showcased her ring.

The model looked beside herself as she held up her ring hand in the pool. It is unclear how long Meadow and the actor have been together, but it looks like Louis popped the question during their desert getaway. The two recently went Instagram official on July 9 via Louis’ IG account.

He shared a snapshot of the two gazing into each other’s eyes and called Meadow his “best friend” in the caption. It looks like Meadow’s late father’s Fast and Furious co-star Jordana Brewster approves of the relationship, as she left a series of red heart emojis in the comments section.

Paul lost his life in November 2013 via car crash during some time off from filming the seventh installment of the Fast and Furious franchise. He was 40. Following his death, Meadow filed a wrongful death lawsuit against Porsche in 2015, the vehicle he had been driving, and alleged that the sports car had design flaws that led to the crash, including lackluster safety features.

Porsche hit back at the claims and said the vehicle “was abused and altered after being placed into the stream of commerce in a manner that was not reasonably foreseeable to (Porsche Cars North America),” stating that the late actor was “a knowledgeable and sophisticated user” who should have known the risks, according to previous reports by CNN. 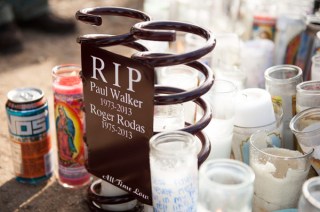 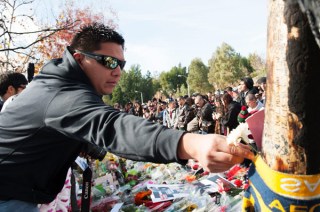 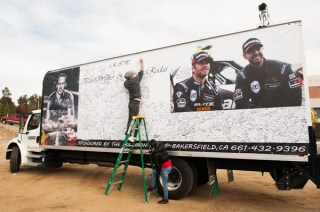 Two years after the suit, Meadow reached a settlement with the car company in 2017. The terms have been kept confidential. Meadow, whom Paul welcomed with ex-girlfriend Rebecca Soteros, would often share sweet tributes to her late father. On the anniversary of Paul’s death last year, Meadow shared a throwback photo (above) with her dad and penned a touching caption.

“a silly day to remember in sadness,” Meadow captioned. “today’s a celebration of the love and happiness you brought to the world. here’s a photo of my best bud & I napping.”