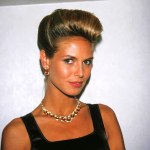 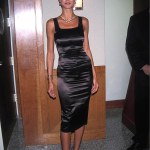 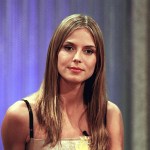 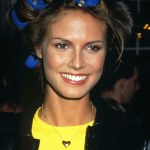 Heidi Klum’s still got it! The German-born model sizzled in this super sexy Instagram post that looked like it could be on the cover of ‘Sports Illustrated’!

Heidi Klum, 47, is one of the world’s top models for a reason! The blonde bombshell looked absolutely incredible as she modeled a slew of different bikini styles (15, to be exact) in a new video posted on Thursday, July 15. Her toned abs were on full display as she moved and danced in the .GIF like post, rocking every shade and print under the sun from a dusty rose, bright orange, zebra, tie dye and many more.

“Tell me you’re going on vacation without telling me you’re going on vacation,” she wrote in the caption, adding the pink bikini emoji. She then added, “Hot Wheels @kaskade” to credit the song she cut the video to. “Take a seat, where d’you wanna go now?/Take the wheel, we can roll the windows down, windows down/I’ma put you in my pocket, we can start real slow,” a vocalist sings over the Kaskade — née Ryan Gary Raddon — beat. For all of the sexy bikini looks, Heidi kept her eyes hidden behind a futuristic, oversized pair of shades along with a flirty flower behind her ear.

Heidi didn’t share a location on the photos but she recently enjoyed a tropical getaway with husband Tom Kaulitz, 31. She shared a slew of other posts from the fun trip to her Instagram in late June, including one in a thong bikini as she posed in a doorway. In other images, Tom played photographer as Heidi posed against a stunning sun set on the beach! “@rankinarchive ……. I think my husband @tomkaulitz wants your job,” she joked in her June 24 caption, name checking famed British photographer John Rankin Waddell (better known simply as Rankin). Of note, Heidi and Rankin have appeared on Germany’s Next Topmodel together.

The 47-year-old mom of four has credited her incredible figure to both diet and fitness, revealing she uses a stair master, weights and runs. “I never really diet. I’ve never really been a fan of diets or the term that diet has become now,” she also said to Buro in Australia. “I guess for me, it’s eating healthily. I have to say, I just had a great lunch here, super healthy with some yummy fish and grains. It’s never really about the amounts; it’s what you eat….I think a lot of people think in order to look fit you can’t really eat anything,’ Heidi continued. ‘I eat quite a lot; I just eat the right things. You just have to be focused and determined not to eat all the bad things,” she also said.

Golden Globes: Celebrities Over 40 On The Carpets -- Photos 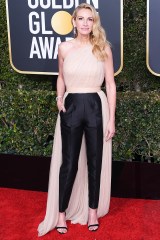 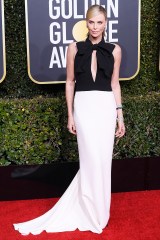 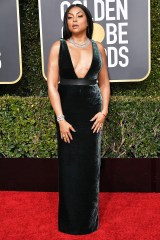