It all came down to the last minutes of the Younger series finale. Just when you thought there wouldn’t be a final Liza and Josh moment, Younger gave Team Josh fans the ultimate gift. After her breakup with Charles (more on that later), Liza met up at a bar with Kelsey, Lauren, and Maggie. Kelsey revealed she was moving to Los Angeles for a new job, and Liza went up to the bar to get celebratory drinks.

The final moments mirrored the very first episode of Younger. Liza tried to get the bartender’s attention, but it just wasn’t happening. That’s when Josh showed up. Their conversation echoed when Josh and Liza first met and he mentioned going to Myanmar, bringing this moment full circle for both of them.

“Sorry, I didn’t see you there,” Liza said to Josh. He replied, “Really? Because you know what, I’ve been right here by your side all along.” They looked lovingly into each other’s eyes, and it’s clear that these two are far from over. While Liza didn’t make a definitive choice, Younger’s ending is definitely a win for Team Josh.

“They’ve always had each other in their lives, and the journey continues,” Younger creator Darren Star told TVLine. “I think of all the paths her story and her life could take, and we wanted to leave it open to all possibilities. To me, there was something elegant about coming full circle in her story.” 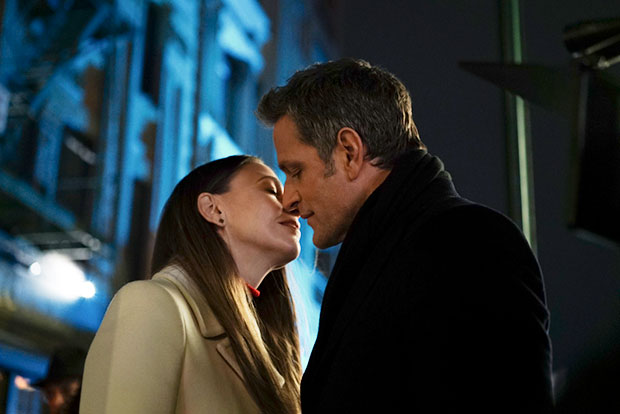 The series finale started out with Liza and Charles very much together. However, they both realized that their relationship wasn’t meant to be. Secrets would remain an issue. While in bed together Liza asked Charles, “We’re not going to make it are we?” Charles simply said, “I don’t think so.” They hugged each other close for the last time. However, there was no bad blood between them. Charles left Liza in charge as editor-in-chief of Empirical so he could leave and finish his book. The final season of Younger is available on Paramount+.

Related: ‘The Lion King 2’: Everything We Know About The Prequel That’s All About Mufasa