Cheyenne Floyd is a mom-of-two! The Teen Mom OG star, 28, welcomed a baby boy with her fiance Zach Davis on May 27. “Life is complete, all praises to the most high,” she wrote on Instagram when announcing the happy news on May 29. The social media post revealed the couple had named their son Ace Terrel Davis, and he came into the world at 11:25pm, weighing seven pounds and 2 ounces. “CONGRATULATIONS!!” Teen Mom co-star Leah Messer commented, while her fiance Zach wrote, “Thank you for the greatest gift in a lifetime. I love our family so much, we are now complete but still so much more to accomplish !!!!”

Along with this new addition to her family, Cheyenne is also engaged, and her beau popped the question during their baby shower on April 25! The couple looked absolutely over the moon when Cheyenne said “yes” to Zach’s romantic proposal, which was captured by family and friends on social media. “speechless… We said Yessss,” she wrote. “Today was perfect! I can not put it into words yet but this is a moment I will cherish forever. thank you @z.terrel I love youuuuuu!!”

It came just a few months after they first told fans they were expecting a baby boy bother. Cheyenne, who is already the mom of four-year-old daughter, Ryder, whom she shares with ex Cory Wharton, revealed baby number two was on the way, in December 2020. “So it’s gonna be interesting for me to watch [the new season]. I’m kinda scared to watch it,” Cheyenne told HollywoodLife in January, referencing watching her pregnancy journey on TV. 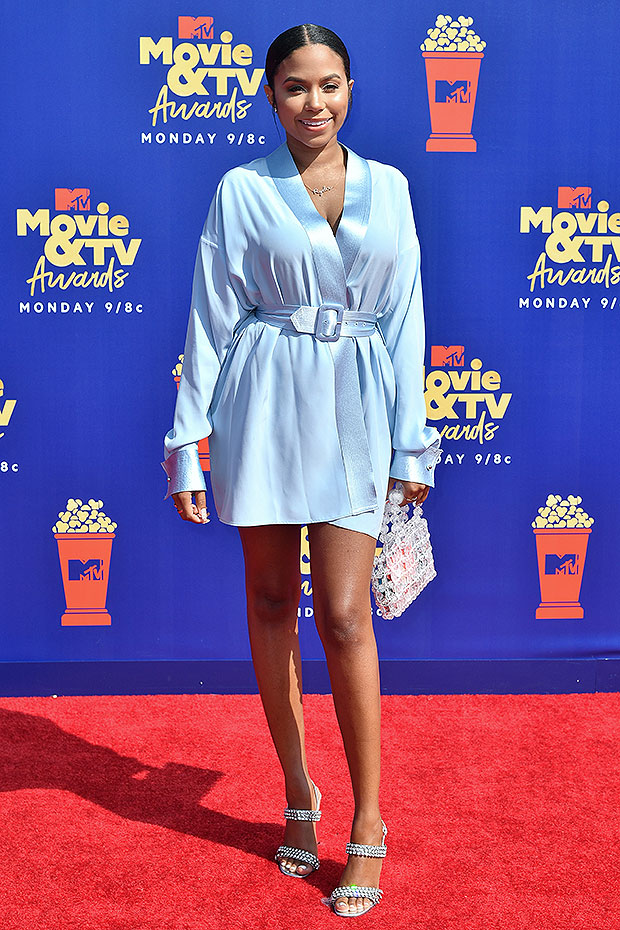 Zach and Cheyenne first revealed their romance in October 2020, however they were previously connected back in 2018. “It was definitely a shocker for me at least,” the reality TV star told HL of finding out she was pregnant. “I wasn’t expecting that to happen the way it did and just so quickly and stuff … But we have a lot of history between us in between our families, and we also have a lot of support from my family. We’ve been making it work this time. He doesn’t have a choice. Now.” Congrats to the sweet couple on their growing family!