Claudia Jordan has apologized after mistakenly tweeting that rapper DMX had passed away. The 50-year-old hitmaker remains in hospital on life support after suffering a heart attack on April 2, however, he is still alive. “Rest in Paradise DMX,” the Deal or No Deal star tweeted on April 6, before quickly deleting the post. Fans slammed the TV personality for wrongfully reporting that he had died, with one user writing, “Misinformed or not – it isn’t her place to announce something like this before the family does.”

In response, Claudia tweeted, “I’m sorry” before clarifying that she mistakenly thought the media had reported the death of DMX, “I did. I deleted it. And apologized. I feel awful.” The rapper suffered a heart attack at his New York home around 11pm on April 2, and was rushed to a hospital in White Plains, NY, where he was put in critical care. DMX’s attorney, Murray Richman, confirmed that the singer, who was born Earl Simmons, had suffered a heart attack, however he did not clarify the cause of the terrifying health scar. “I received a call this morning that Earl Simmons was in the hospital, at the White Plains Hospital, and that he had had a heart attack, and I’m not sure how it was induced and that he’s on life support,” he told ABC on April 3.

Murray continued, “I’ve spoken to the family and the family and I are quite close with each other. I am concerned about his well-being and mindful of his significance. I have known Earl for over 25 years and I believe that his music is quite poignant, very important. He’s truly a poet of our time.”  HollywoodLife has reached out to DMX’s reps numerous times for comment. 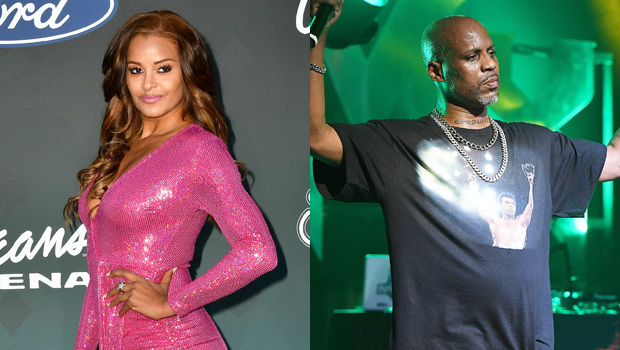 Following the news that he had been hospitalized, and was in a “grave condition”, stars like Missy Elliott and T.I. took to Twitter and Instagram to share words of support. “Prayers for DMX and his family,” Missy tweeted, while fellow rapper T.I. wrote, “Shake back Big Bro. We made plans Maaaan We got s— to do!!! We laughed so hard about how far we’ve made it in life this night. I appreciate you so much for pulling up & and checking on a n—-. So now I’m tellin you like you told me…This too shall pass…We need Real 1s like you around!!! #PrayersUpForDMX.”