Gwen Stefani, 51, has opened up about beauty and aging, revealing it was hard to “have to face life” as she got older. Nevertheless, the three-time Grammy Award winner told The Daily Telegraph‘s Stellar that she was feeling great, in a new interview “People talking about my aging is a compliment, I guess. I’m kind of obsessed with how I’m aging, too,” she began. “It’s really hard for everyone to age and have to face life. Especially for females and people who have been in the spotlight it can be daunting, but you tackle it by just trying to be the most beautiful version of yourself inside and out.” 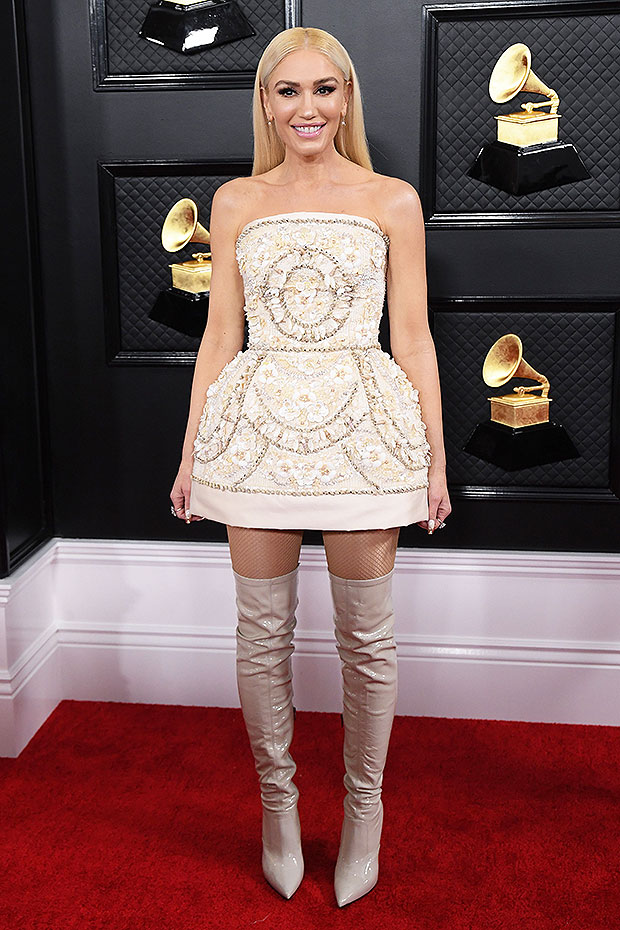 When it comes to beauty, nobody makes her feel as incredible as her fiance Blake Shelton, 44, who she got engaged to in October 2020. “Blake is the greatest guy,” she said of her longtime boyfriend. “I look back over the past few years and look at pictures of when I first started kissing Blake, and I look the best I’ve ever looked in my life in those photos. Love must look good on me. I feel like that does show through — it really does.”

Gwen also revealed that she “had no idea who he was,” when she met her fellow The Voice coach on the popular singing reality show in 2014. At the time, Blake was with fellow country artist Miranda Lambert, 37, and Gwen was married to Gavin Rossdale, 55, with whom she shares sons Kingston James McGregor, 14, Zuma Nesta Rock, 12, and Apollo Bowie Flynn, 7. The country crooner recently opened up on The Ride with Kimo & Heather  about his role as a stepfather to Gwen and Gavin’s kids. 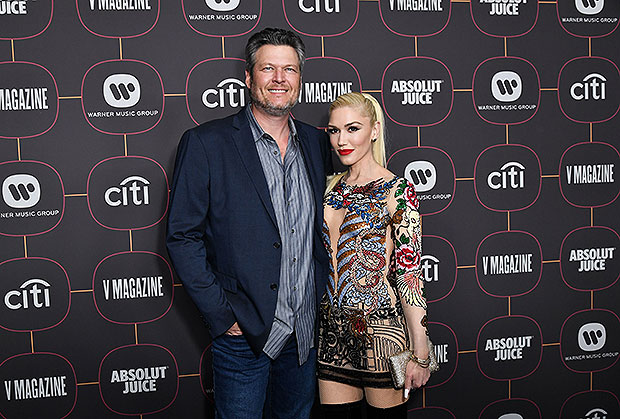 “There’s definitely nothing easy about it,” he revealed. “I don’t know if it’s as hard, or harder than being a biological parent. I have a stepfather in my life who is one of my heroes. I love my stepfather and he’s like a father to me, so I have a good inspiration in my life on how to do this and the kind of stepdad I want to be.”