It seems the second time’s a charm for Ray J and Princess Love, who have officially called off their divorce. Los Angeles court documents obtained by HollywoodLife reveal that the couple filed to have their divorce dismissed on February 16. Their request was granted on March 1 after the pair each filed for divorce in 2020. Ray J filed in September, just months after Princess Love filed to divorce him last May. 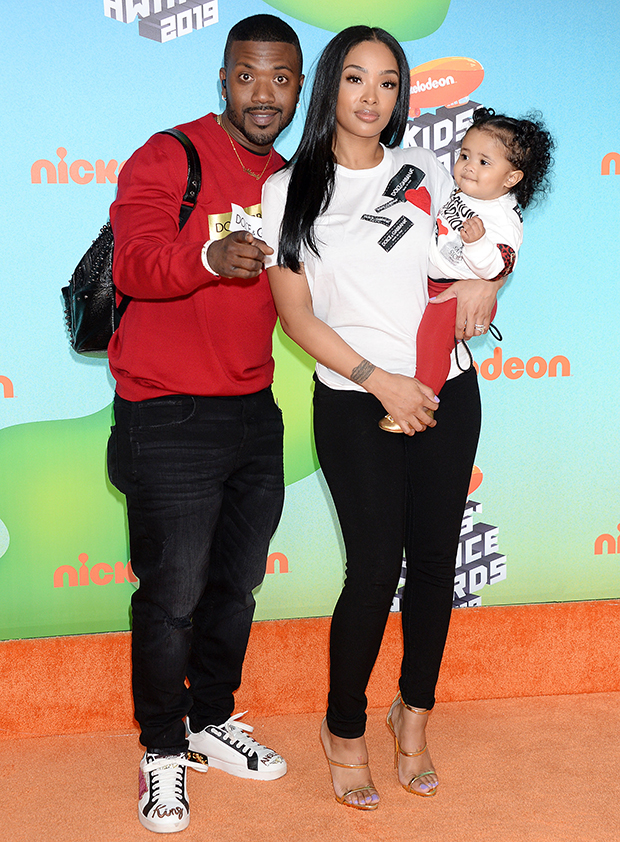 The rapper, 40, recently opened up on TMZ Live about relocating to Miami from Los Angeles with his whole family, including his wife of more than four years. “We’re in a good place right now,” Ray J said during the February 2021 interview. “We’re in Miami; we’re gonna move down to Miami. And I don’t think we’re coming back to LA any time soon.” He also revealed the couple had been in “a very positive place” over the past few months. 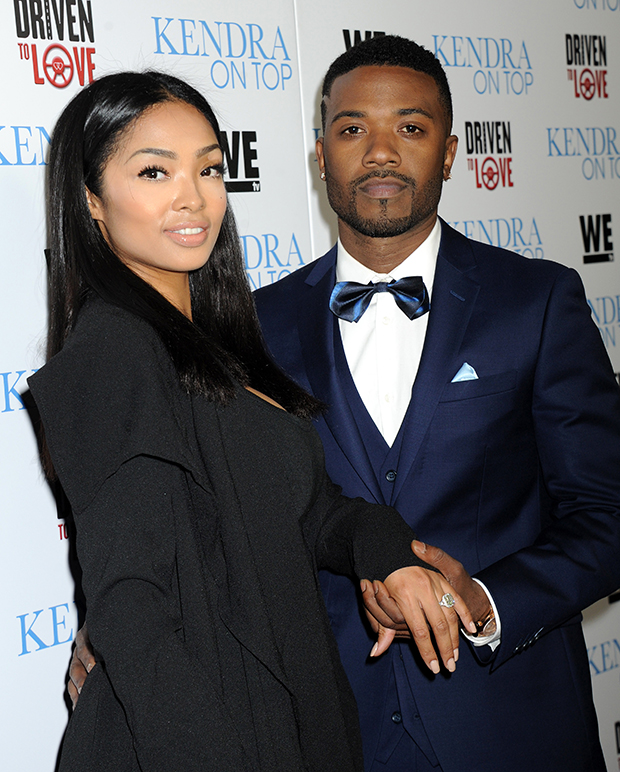 “We’ve been taking care of the kids [daughter Melody Love, 2, and son Epik Ray, 1],” he continued, revealing that the couple’s two kids “love it out here.” It seems the move to Florida may have been exactly what the couple needed to fix the marital problems they’ve been facing. “It’s just given us a different mood and a different outlook on life. We’re taking it one day at a time,” he continued.

When asked whether the two were officially back together, Ray J remained coy, despite having filed to dismiss the divorce. “Well, we are together!” Ray J said. “Are we back together? Well, I think that’s just a journey we gotta take.” He added that, “we are together” in terms of their living arrangement, continuing, “I think we love it. We’re just figuring out, how do we keep it consistent, and how do we enjoy life together, and be good together … [we] are meant to be together.”