Kate Beckinsale can truly pull off any look! The Underworld actress, 47, has taken on the lead role in the upcoming dark comedy Guilty Party for the Paramount+ streaming service, and she’s debuted blonde locks for the series! She took to Instagram on March 12 to share a behind-the-scenes mirror selfie from inside her trailer, and rocked bright blonde tresses. She rocked a white sweater and matching sweatpants, along with leggings underneath which were visible when she lifted her top to reveal her toned abs.

She offered the camera a sultry pout, as she accessorized with chunky white sneakers, pink socks and wore her lighter locks in crimped waves. “Well hello #guiltyparty @cbstvstudios #paramountplus,” she captioned the snap, revealing she had taken on the role of Beth Baker, which was originally set to be played by Isla Fisher. Her character is a discredited journalist who attempts to make a career comeback. She follows a young mother who is handed the death penalty for murdering her husband, despite claiming she did not commit the crimes.

The series, which was written by Rebecca Addelman of Dead To Me, will deal with, “Colorado gun smugglers, clickbait culture, the doldrums of marriage and [Beth’s] own tarnished past.” Outside of her acting career, Kate is usually found dancing up a storm, or giving fans some serious vacation envy. Sadly, she split from her quarantine beau, 23-year-old Goody Grace in late 2020. Their romance began in the spring of 2020 while in lockdown together at her Los Angeles mansion. By October, she had removed all traces of the musician from her Instagram and unfollowed him, according to the UK outlet The Sun. 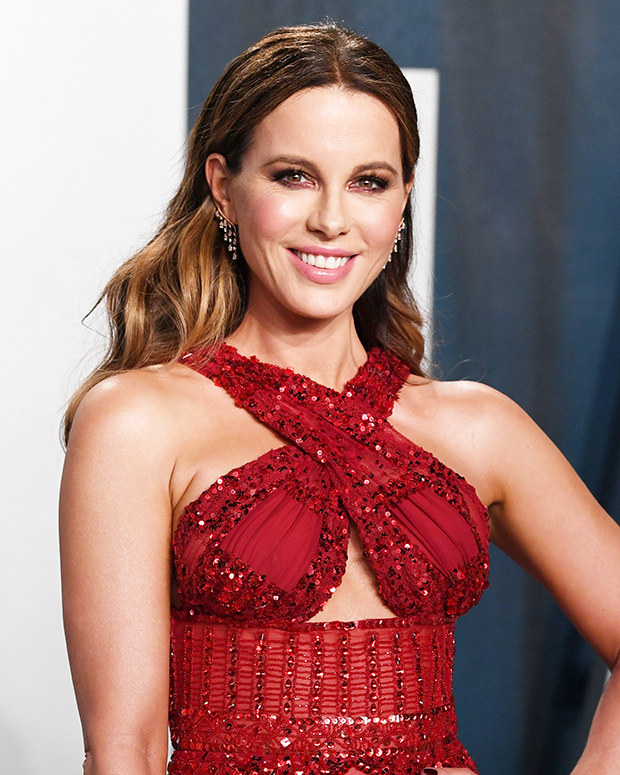 Kate and Goody were first papped together at a pre-Grammys party on Jan. 25, 2020. But fans didn’t receieve confirmation of the romance until April, when they were photographed walking hand in hand together through L.A.’s Brentwood neighborhood. They were also seen going on hikes and supply runs to the store, as Goody spent quarantine with the stunning actress.