In honor of International Women’s Day, Brian Austin Green, 47, proved he still has lots of respect for both his ex-girlfriend Vanessa Marcil, 52, and his soon-to-be ex-wife Megan Fox, 34. The actor shared a series of photos of various women who have played an important role in his life, and captioned each one with, “Happy International Women’s Day!!” A source close to the former Beverly Hills, 90210 star revealed why he chose to include Megan in his IWD tribute. “Brian felt it was important to show respect for the women in his life that helped shape him into the man he is today by posting in honor of them on International Women’s Day,” the insider dished to HollywoodLife exclusively. 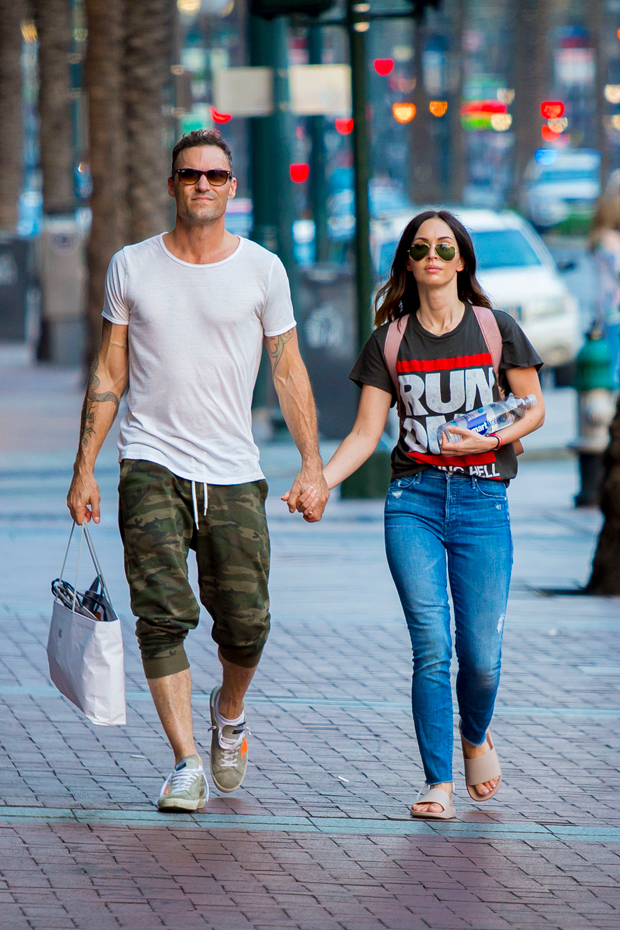 They continued, “Of course, he couldn’t do that without including Megan. Despite the fact that their marriage recently ended and she filed for divorce, she’s still the mother of three of his boys, and he’ll always have the utmost respect for her regardless of their personal feelings about each other. She’s the mother of his kids and being a father is his main priority in life. Same goes for Vanessa and why he would never speak out against her because of the relationship he cares about with [their son] Kassius Lijah Marcil-Green.”
While Vanessa and Brian, who dated in the 90s, share an 18-year-old son, the actor also has three children with Megan. The former couple were married for nearly 10 years, and share their kids, Noah, 8, Bodhi, 7, and Journey, 4. Since calling it quits in 2020, Brian has moved on with Sharna Burgess — and it seems they’re going strong! “They are cutely obsessed with each other,” a source close to the Dancing With The Stars professional, 35, shared EXCLUSIVELY with HollywoodLife. 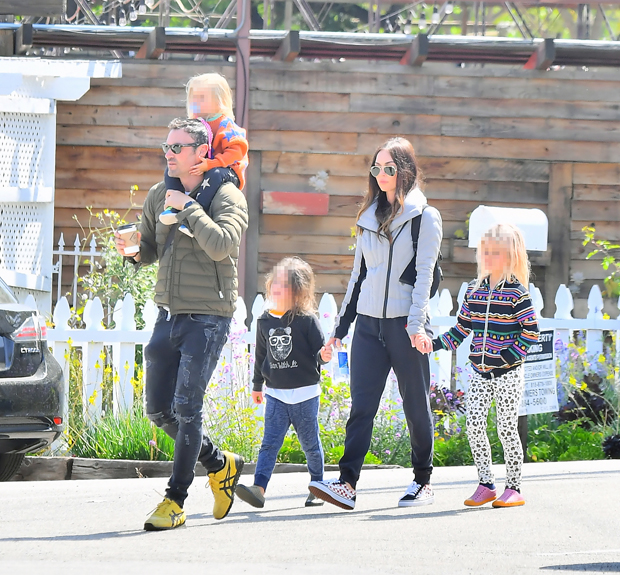 The insider also revealed that, “Sharna has met Brian‘s kids,” adding, “They’re official and she’s spending a lot of time at his place in Malibu. They’ve been dating [for] a few months and things are definitely getting serious between them … this is the happiest [Sharna’s] been in a long time with a man.”
Articles Trending Now