Kourtney Kardashian, 41, is the latest KarJenner sis to jump in Kylie Jenner‘s makeup chair — and the mother-of-three revealed her top parenting tips. The Keeping Up with the Kardashians star got very candid in Kylie’s new YouTube video which showed the 23-year-old cosmetics mogul doing her big sister’s makeup. “What is one piece of parenting advice that you would give me as a newer mom?” Kylie asked the Poosh founder, to which she replied, “Letting [Stormi] be seen and heard and understood.” 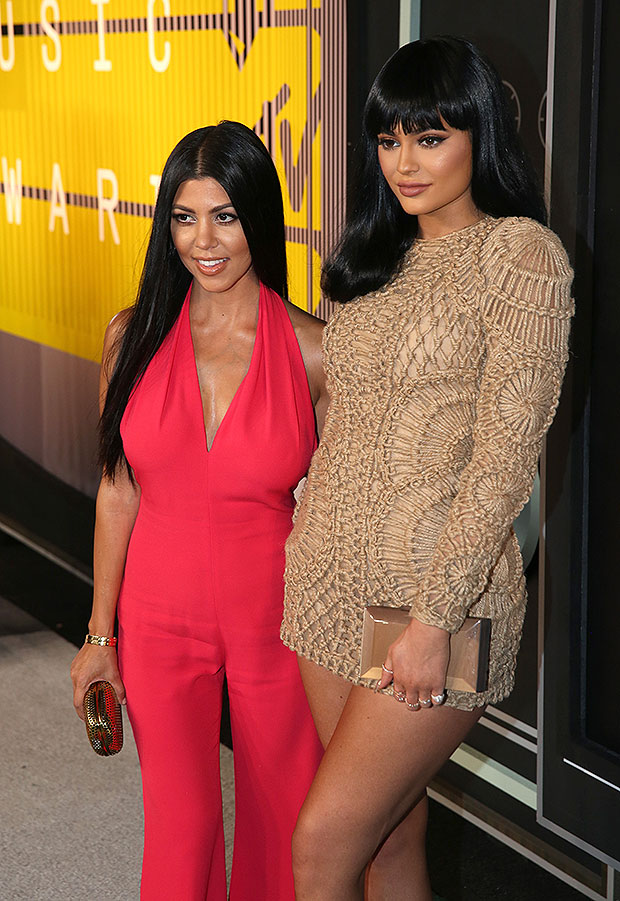 Kourtney added, “Whatever she’s feeling, validate those feelings. Letting them really feel like they have the freedom to be themselves.” While Kylie’s daughter Stormi celebrated her third birthday in February, Kourtney’s kids are also growing up very quickly! She sharesMason, 11, Penelope, 8, and Reign, 6 – with her ex Scott Disick. In the video, Kourtney also asked, “When you do someone’s makeup, do you notice things about them that you never noticed?” to which Kylie responded, “Not really. I noticed that you and Kendall [Jenner] have a really similar nose and I love your noses … And you and Rob [Kardashian] look the most alike.” 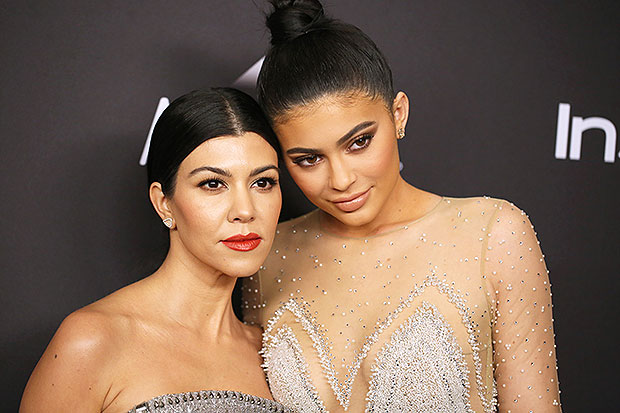 In the video, Kourtney also confronted her sister Kim Kardashian, 40, for infamously saying she was the “least exciting” family member to look at. Kim’s much quoted diss came up while she was in the makeup chair. “Okay so I need to know how you really feel about — in the moment — about Kim saying you were the least interesting to look at?” Kylie said. “Oh my God, I was literally crying, do you remember?,” Kourtney replied. “Why would someone in my family say something like that?’”

Nevertheless, it’s clear she’s since moved on from her famous fight with Kim that went down on the family’s reality TV show in in 2017. “Obviously I could laugh at it — it’s like a funny thing … then Kim said she meant to say you’re the least…like..something else.” Kourt couldn’t quite remember exactly what Kim meant to say, so she gave her little sis a call. “Yeah I don’t know, that was such a low blow,” Kim said, while talking on the phone to Kourt while they filmed the YouTube video.