Two of the biggest artists in Argentina’s Latin trap and Urban pop scenes have joined forces to release the first major jam of 2021. Maria Becerra — who tore through 2020 with fiery hits “Confiésalo” and “High (Remix)” – is back for more with “Animal,” her highly-anticipated collab with trap boss Cazzu. “Animal” is the best of both worlds, a hybrid of hip-hop of pop that will get your head boppin’ along, no matter if you’re not fluent in the language. The feel of the song is undeniable. Maria and Cazzu have unleashed a beast that Maria tells HollywoodLife is all about “how powerful women can be if they want to.”

Clearly, it’s a message that Maria practices as much as she preaches. At 20 years old, Maria has quickly built a massive and loyal fanbase (over 3.4 million followers on Instagram and over 3.7 million monthly listens on Spotify.) In 2020, Maria experienced a new level of success when she teamed with Argentine pop star TINI and Spanish music sensation Lola Indigo for “High (Remix),” a song with over 88 million views on YouTube more than 50 million streams on Spotify. 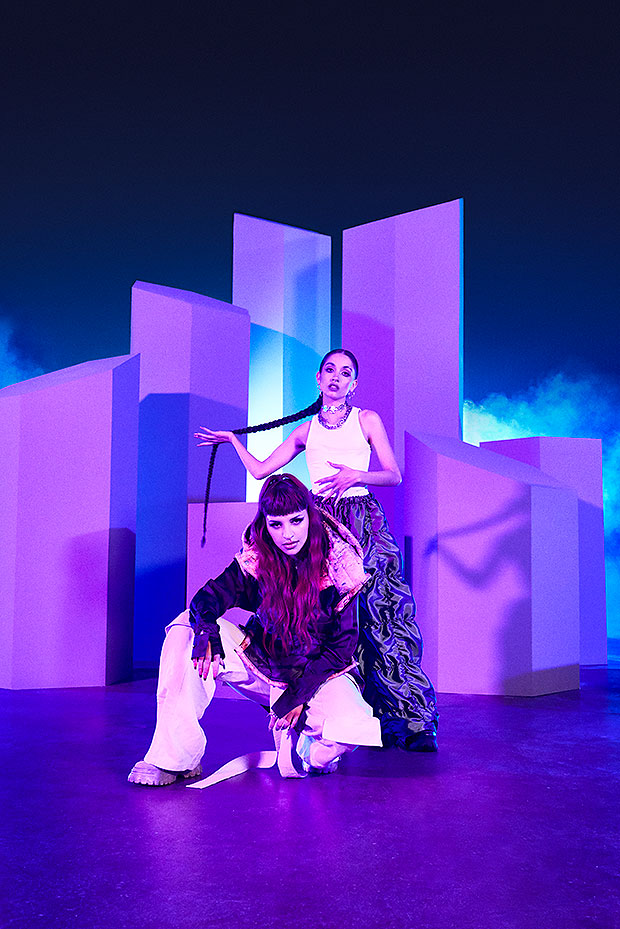 Maria’s voice was also heard on Lyanno’s “En Tu Cuerpo” remix (over 96 million views on YouTube), and the Puerto Rican singer expressed his excitement over her new video on Jan. 3. When Maria shared the video’s official trailer, Lyanno left a string of “Rocket” emojis in the comments section, indicating that Maria’s career is about to take off. Before she breaks more records (and becomes the singer all your cool friends are blasting), Maria spoke with HollywoodLife over email about “Animal,” how she connected with Cazzu, and what fans can expect from her in 2021.

HollywoodLife: What was the inspiration behind “Animal”?

Maria Becerra: I think “Animal” was born in my wish of telling the world about how powerful women can be if they want to. 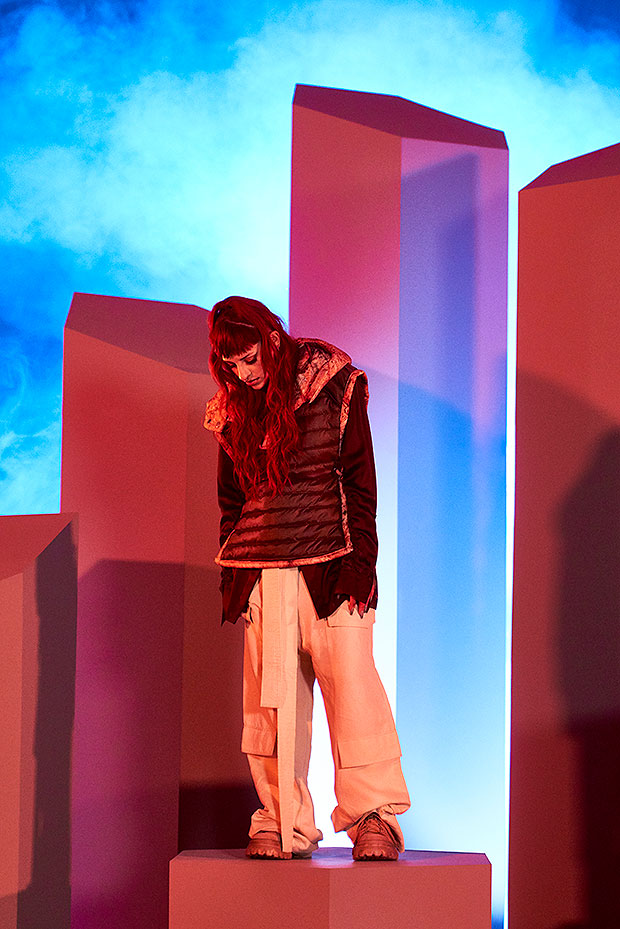 How did you and Cazzu connect for this song?

Cazzu literally is the urban boss here in Argentina. I’m a big fan of her. So basically, I wrote to her saying that I had the perfect song for us to participate together, and she said that she loves my music and would be pleased to get it on. It was a great moment, and I think we really respect each other. 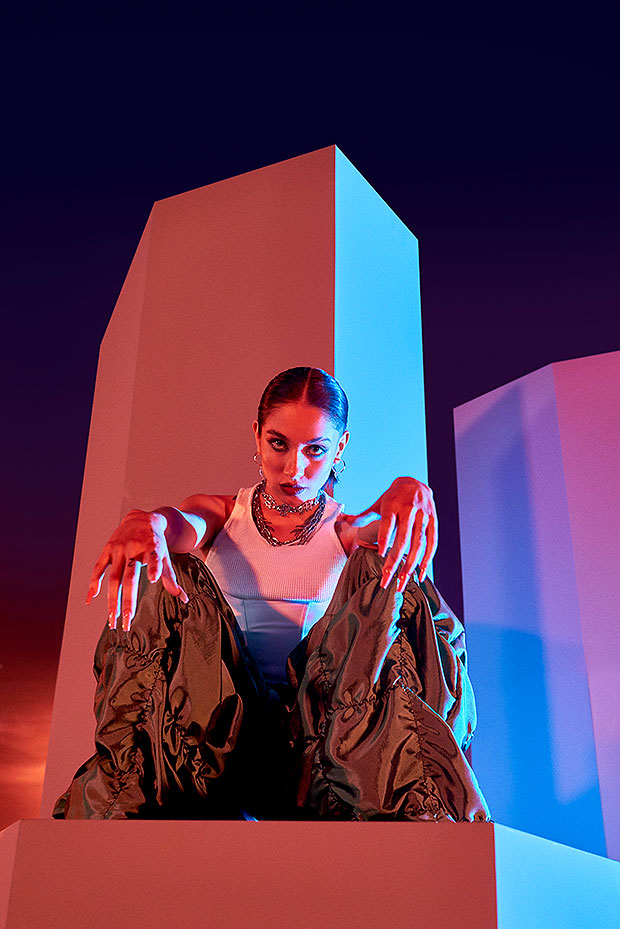 You’ve had a busy 2020. You’ve released a lot of music – including your gold and platinum record “High.” What do you think will be your biggest highlight of the past year?

“High (Remix)” was a before and after in my life. It really changed the game for me. I will be forever grateful to Tini and Lola for giving me such an opportunity and, of course, to the people that listen to my music and support me no matter what. They’re literally everything to me.

Now that you’ve started the year off right, what can fans expect in 2021 from you?

I would tell my fans to pay attention to my music this year because what they have heard so far was only the tip of the iceberg. 2021 will get fire soon 😏🔥.

“Animal” is out now.