If going ‘six feet under’ sounds like this, then death may not be that bad. Leah Kate gives dirty secrets a dance-pop bop with ‘Grave,’ and she tells HL the inspiration behind the seductively sinister song.

You know what they say about secrets, right? “Three people can keep a secret if two of them are dead.” That bit of morbid truth is at the heart of “Grave,” the captivating new song from Leah Kate. Though the LA-based artist sings about a dangerous situation that can turn deadly at a moment’s notice – “Not nice to me / you’re bringing out the bad side of me / Keep hiding me / but don’t you ever say bye to me / but don’t ever go say bye to me” – it’s paired with a funky, thumping bassline that’s more irresistible than the apple Eve gave unto Adam. It’s a tantalizing dance track about those dirty little secrets that feel oh, oh so good.

“ ‘Grave’ was inspired by that one decision you make that you know you’ll have to take to the grave with you,” Leah tells HollywoodLife EXCLUSIVELY. “It’s about doing something bad and keeping it a secret…like seeing an ex, and wanting no one to know…” Considering it was released in the height of the spooky season, “Grave” might be the perfect addition to any Halloween soundtrack (though, it may also linger on, like the aforementioned ‘bad’ decision that will follow you until your dying day.)

Leah’s “Grave” comes on the heels of her new ep, Used To This. The last two tracks on the three-song project (“Used To This,” “F-ck Up The Friendship,” “Bad Idea”) were featured on Spotify’s New Music Friday. The EP, written from Leah’s bed during the COVID-19 quarantine, tells the story of a relationship, a biographical tour of an exact event in her life. It’s a vulnerable look at a rising pop songstress and a perfect introduction to her honest, open lyricism that often comes with a beat that makes you want to move.

Before Used To This, Leah released her debut EP, Impulse, in 2019. However, she’s been at this music game for a minute. She began singing and writing music at age 12. Her passion for music would sometimes get in the way of her day-to-day life. She was fired from a job because she spent more time in the studio than at her work. A self-starter and refuse-to-take-no-for-an-answer type of a boss, Leah would just contact major labels and send them voice memos, hoping that they would produce these demo tacks. 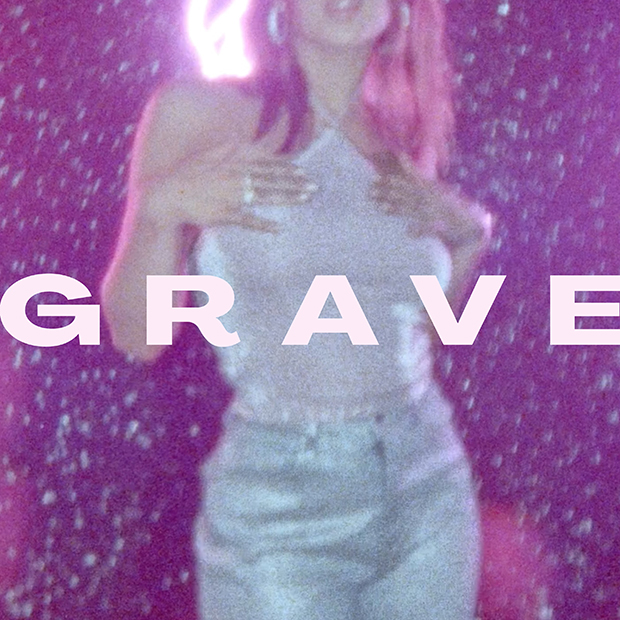 She ultimately decided to run her own full-service label, and the hard work has paid off. She has racked up over 9 million streams as an independent artist with even more new music coming before 2021.

Christina Milian Stuns In Sexy One-Piece Swimsuit & Proudly Shows Off Her Birthmark: ‘I Was Born With It’