Gwen Stefani, 50, and Gavin Rossdale, 54, finalized their divorced in 2016 but, they do their best to stay on good terms for the sake of their three kids — Kingston, 14, Zuma, 11, and Apollo, 6.  Like many co-parents, they recently faced a “huge test” thanks to the COVID-19 quarantine. Fortunately they passed with flying colors because they both “put their kids first”, multiple sources tell HollywoodLife EXCLUSIVELY.

“Gavin is a great father and Gwen would be quick to agree,” a friend close to the former couple tells HL. “When it comes to the kids, he hasn’t had all the time in the world lately that he once had with them since quarantine, but all the time he has had has been very beneficial and something he would never replace as he doesn’t take anything for granted. He also Facetimes them constantly when not near them and is a constant and very important part of their life. Gavin and Gwen have figured out the co-parenting thing and it was tested with Covid, but they are now figuring out life as co-parents this way. It’s a very healthy and happy situation when it comes to the kids.” 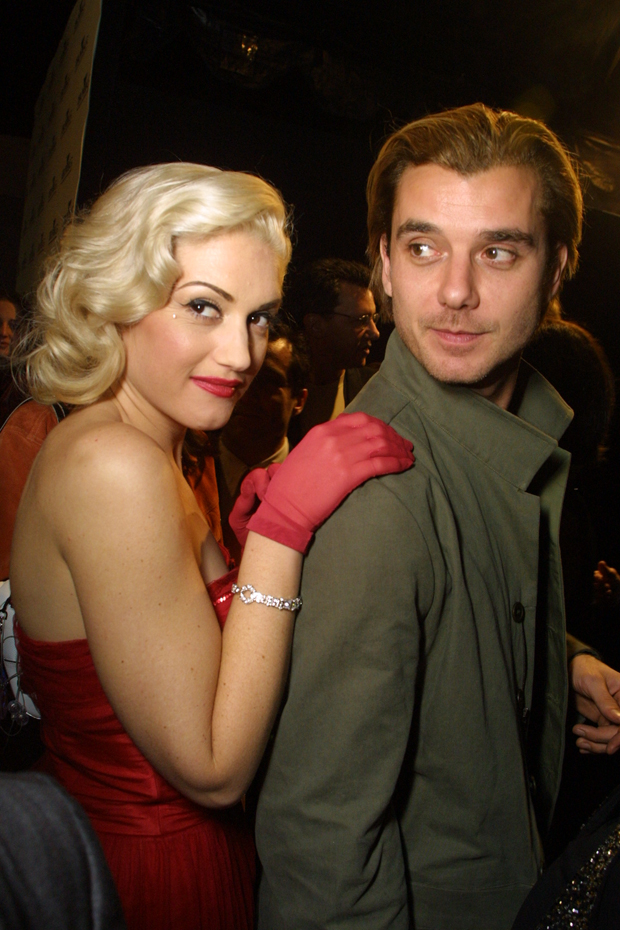 As fans of Gwen know she and her boys spent months quarantined in Oklahoma on her longtime boyfriend Blake Shelton‘s sprawling ranch. And a source close to Gwen tells HL EXCLUSIVELY that she had Gavin’s full support to take the kids out of the city during the scary pandemic. “The kids were with Gavin when COVID first hit but when Gwen decided to go to Oklahoma they agreed it was best for her to take the boys with her. Gavin could have been sticky about that but he was very cooperative, they both agreed that it was the best choice for the kids.”
Although things between Gwen and Gavin didn’t exactly end on good terms when they split, the source tells HL that they haven’t let their “issues” have any impact on how they co-parent. “Gwen and Gavin don’t really have a relationship anymore but she is very careful not to let their issues affect the kids. She knows how much they love their dad so it’s important to her to support that bond. There have been some struggles in their co-parenting journey but things have been relatively smooth lately. COVID was a huge test for them, it could have gotten really tricky but they were able to stay on the same page because they both put the kids first.” 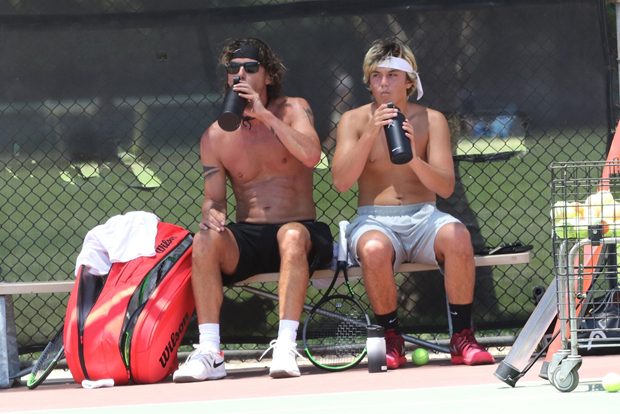 That doesn’t mean it was easy for Gavin. As HL previously reported the Bush frontman missed his kids “terribly” while they were apart. Fortunately he has been able to spend lots of time with them face to face in recent weeks after spending months apart. Since things have “calmed down” and states have reopened the boys have been back in L.A. getting time with their dad. “Gavin keeps in touch with the boys directly, they don’t really do family calls or anything like that,” the source tells HL. “And now that things have calmed down the kids have been spending some time in L.A. with Gavin.”
Articles Trending Now

Related: Gavin Rossdale’s Kids: Everything To Know About His Daughter & 3 Sons