As once said by Hunter S. Thompson, when the going gets weird, the weird turn pro and Elenoir has a profoundly weird music video out today. The visual for “Wrong Party” – the single released in the U.S. through Big Beat Records – sees the up-and-coming alt-pop star and Warner Music Italy’s latest signee in a wide array of odd, artsy scenes. The Italian singer wears a crown obsolete cell phones – a technological take on the crown of thorns, perhaps? She finds herself making small talk in two directions through a glass of water. There’s an owl (because, why not?). All the while, this alluring new voice sings about the curtain falling on her heart. “I will dance in the flames / please forget my name / I don’t want to play another stupid, reckless game.”

It will be hard to forget Elenoir because “Wrong Party” is a certified earworm that will have you humming the chorus for days after the first listening. This song boasts understated production most recently associated bedroom pop (post-pop?), with an electro-synth beat that lets Elenoir’s dreamy vocals glimmer and glow. It’s a track that could signal a trip-hop revival in America, but as Elenoir reveals, the song represents a personal resurgence, as well. “I used to see myself as a fragile and dangerous entity, and this song is a tiny but sweet self-awakening; there are troubles even in paradise,” she tells HollywoodLife. “Also, I don’t like parties.” 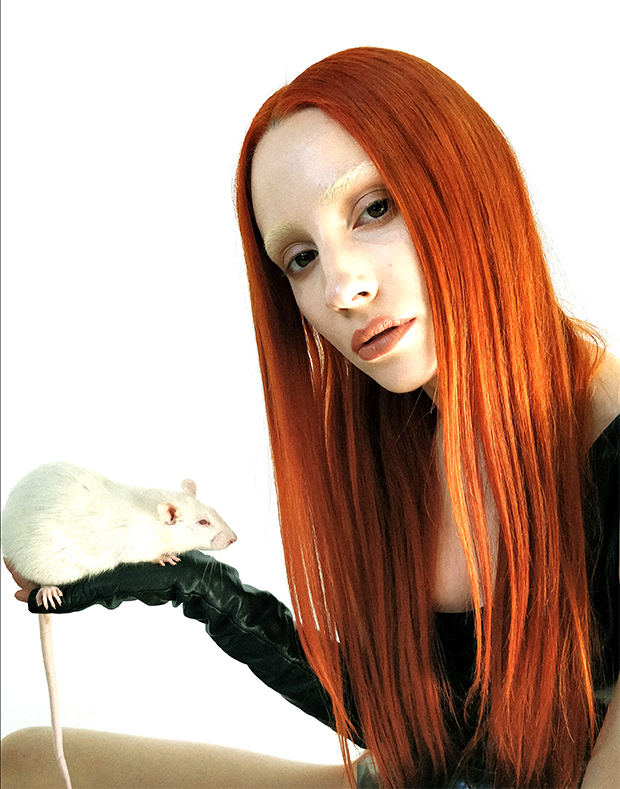 Elenoir previously turned heads with “Queen of Love,” a three-way collaboration with LA-based artist Tim Bell and French-Italian DJ/Producer Xanti. Described as a “dark and pulsating track,” the 2019 song repurposed Al Bowlly’s 1932 song “My Woman,” according to Vents magazine. 90s trip-hop fans recognized the melody, since it was the basis of White Town’s “Your Woman,” and modern fans ate it up. The track has been streamed over two million times so far. 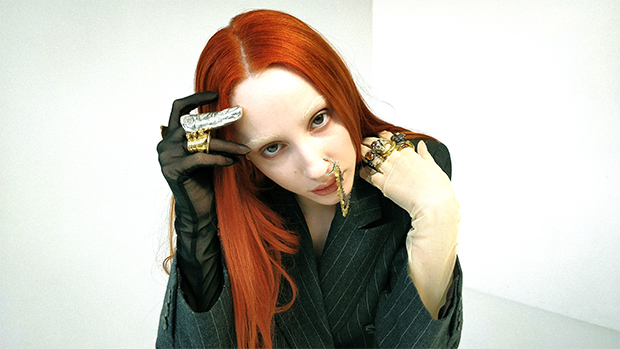 Before denouncing the title of “Queen of Love,” Elenoir introduced herself as “a true lover of paradox, both in art and life, wishes to convey dark and psychedelic intimate truths” with a handful of singles, including “This War,” “Cloud9,” “Get Lost,” and “Daze.” Now signed to Warner Music Italy, Elenoir is poised to bring her dark, entrancing take on alt-pop to the masses – and that is a reason to celebrate! Don’t forget to put Elenoir’s name on the guest list (but don’t be too upset if she decides to not RSVP.)

“Wrong Party” is out now.