“Devil’s not in the details / he’s on the front page,” sings Joy Oladokun on “mercy,” the uplifting new single from her upcoming album, in defense of my own happiness (volume 1). In the track, premiering here on HollywoodLife, Joy finds herself caught up in the hellish hustle of bustle of modern life (“I work a lot from home / I work a lot on the down low  / I keep trying to be somebody / somebody that they all know”) before coming to a divine realization. “I keep trying to take my money to the grave / somebody’s going to make my money someday.” Along with a guest verse from Tim Gent, Joy’s “mercy” is about putting faith in what really matters – and it’s not how many zeroes are in your bank account.

“I’ve been asking myself a lot of questions about the legacy I’m going to leave and how I’ve spent so much of my life not planning for the future,” Joy tells HollywoodLife. “I feel like I’m in this holy moment of doing the work I feel like I was made to do. I’m learning how to do it without being too worried about what people think of me.”

“I wrote this song after about 6 months of working alone in my studio, teaching myself how to produce and reconnecting with my writing voice. I was looking at the world around me and realizing I wanted to play a more active role in it. I want to connect with those I love. I want to use my money to help myself and others be themselves and want to use my influence to actually talk about something that matters every now and then.”

Joy has been using her influence to help others. As a proud queer woman of color, Joy has used her voice to be an LGBTQ advocate, fearlessly using her art to address the issues affecting her communities. Though it’s hard to believe there was a moment when she wasn’t this bold. Growing up in a rural town in Arizona, Joy began playing guitar at age 10 after seeing a video of Tracy Chapman. Inspired by artists like Bob Marley, Ms. Lauryn Hill, and the singer-songwriter scene of the 1970s, Joy developed her musical identity – but only showed off her musical skills for family and friends. She didn’t really consider a career in music and was ready to settle for a 9-5 job after college until a friend intervened. After being urged to follow her dream, Joy packed up her belongings and headed west to Los Angeles. 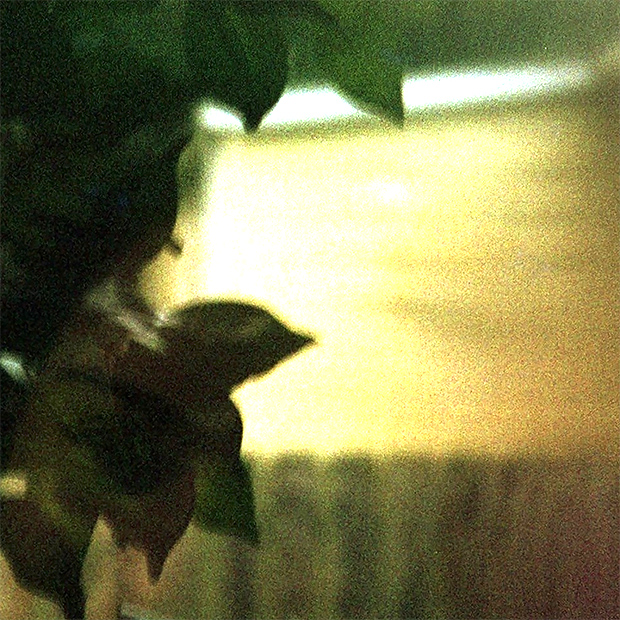 It seems that her destiny was actually in the east. Though LA helped Joy to hone her craft with gigs as a backing vocalist and shows around town, she fell in love with Nashville the first time she visited. “Music-wise, all my heroes spent time in Nashville or are from Nashville,” she told the Nashville Scene in February. “So many of my songwriting heroes have a deep connection to the city. I found myself in L.A. a lot of times looking at people who were further down the road than me and being like, ‘I don’t wanna be like you when I grow up.’ When I’m in rooms with people [in Nashville], most of the time, they’re motivated simply by, ‘How do you tell a really good story?’ I don’t know [if] there are tons of other places in the world that are doing that and doing it so well.”