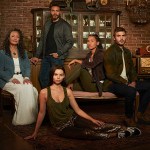 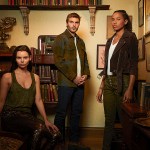 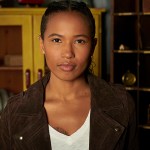 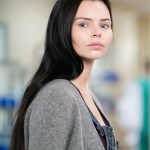 Tia has taken Hope, and now Ben and Ryn have to find them. In this EXCLUSIVE preview of the ‘Siren’ season 3 finale, Ben vows to get Hope back and learns just how much the government knows.

The town of Bristol Cove is under attack, and the threat of all-out war is looming. Ben is told that officials are working on restoring power to the town, but cell service has been blocked to prevent future attacks. Ben asks in this EXCLUSIVE preview of the Siren season 3 finale how much the government really knows about what’s going on. Ben is told that the “President has been briefed” about Tia.

In the midst of all this, Ryn is completely silent. Ben turns to Ryn and says, “She’s going to be OK. We’re going to get her back.” Hope was taken by Hunter in the penultimate episode. Helen tried to stop Hunter, but Tia’s hold on Hunter is too powerful.

Ryn and Hope had just been reunited, too. So Hope’s kidnapping is like a knife to the heart for Ryn. She’ll do anything to get her back. In the season 3 finale promo, Ryn admits that she’s willing to give up her life for Hope. “If I die, it is so my daughter can live,” Ryn tells Ben. Ryn is going to have to go face-to-face with Tia, and it’s not going to be pretty. This is going to be an underwater battle for the ages.

The synopsis for the season 3 finale reads: “In an effort to save Hope, Ryn and Ben confront Tia in an undersea battle between the mermaid tribes. Maddie and Robb work to find a cure for Xander, while Helen and the hybrids help restore order. Ted struggles to accept Ben’s reality.” The Siren season 3 finale will air May 28 at 10 p.m. on Freeform.