That old marketing slogan goes “good things come to those who wait,” and Adam Doleac has been waiting to get Famous out to fans for a while. “It’s crazy to think about the fact that this EP has actually come together over the last five years,” the Hattiesburg, Mississippi native says EXCLUSIVELY to HollywoodLife. It turns out that the marketing slogan was right. Adam’s half-decade of work paid off with an EP full of clever lyrics, undeniable hooks, and classics-in-the-making. This EP, released on Apr. 17, is buoyed by the title track, a sweet serenade towards a gorgeous woman who “looks famous when you smile.” Adam’s voice is a sincere joy on the track, dancing along with a low-fi production featuring a sly slide-guitar and a twangy six-string.

Adam brings a breath of fresh air to country music. He turns the concept of “Mom and Daddy’s Money” on its head with his blue-collar anthem, and “Whiskey’s Fine” will be playing throughout all the honky-tonk juke joints from Nashville to Tupelo. Famous showcases Adam’s talent for storytelling and songwriting, and it’s exciting to think that this could just be a precursor to even better things from him. “Finally being able to release this body of work to fans has been the coolest thing for me,” he tells HollywoodLife, “and I promise to keep releasing more music for as long as people are listening.”

Fans will do more than just listen. They’ll watch as well. In November, Adam released his debut music video, sharing “Famous” with the world. It starred The Bachelor’s Colton Underwood and Cassie Randolph as a celebrity and a behind-the-scenes production assistant who fall for each other. Adam cameos in his own video as a supermarket attendant. “Everything about this video fell together so perfectly,” said Adam, in a statement. “I can’t imagine two people better than Colton and Cassie to star in my first video.” Colton added that he and Cassie “have always felt the song is a perfect representation of our story and I’m grateful Adam thought we were a good fit to join him for the video.” 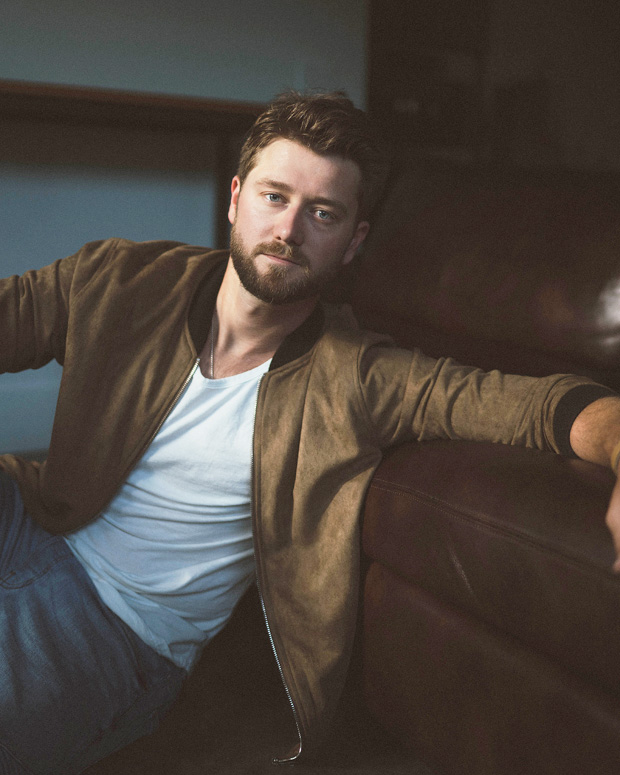 Adam’s story started in Hattiesburg, where he grew up playing sports and music, per All Music. A talented athlete at basketball and golf, he actually chose baseball when it came time for college. While on the University of Southern Mississippi team, they won three conference championships, and he would go on to play in the College World Series in 2009. However, his love for music never died, and the same year he played in the CWC, he wrote his first song, “That Guy.” That was all that Adam needed. When his song “Travel On” started to pick up steam on YouTube, he decided to move to Nashville, and he hasn’t looked back since.