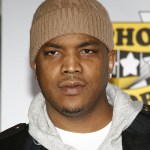 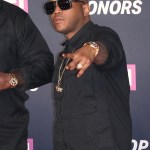 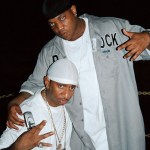 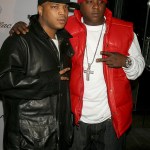 Styles P and Adjua are ready to ask each other the tough questions in this EXCLUSIVE preview of ‘Marriage Boot Camp.’ Styles wants to know if Adjua holds him responsible for their daughter’s death.

Styles P and wife Adjua are taking part in the lie detective exercise in this EXCLUSIVE preview of the April 2 episode of Marriage Boot Camp: Hip Hop Edition. Adjua knows exactly what she wants to ask Styles. “Did he have feelings for the woman he cheated with?” she tells Judge Toler. “That’s a very unfair question,” Styles says to Adjua in their confessional. Adjua claps back, “I guess I wanted to know the answer to something that I kind of need to get past.”

Now it’s Styles’ turn to ask a question. “Do you hold me responsible for what happened to our daughter?” he asks. Styles and Adjua’s daughter, Tai, tragically took her own life in 2015. “Seriously, I would like to know that,” Styles says about his question. “I think that plays a big part in how our relationship goes and we don’t really speak about that too often, so that would be my question.”

Styles and Adjua have been married since 1995. They also have a son, Noah. The couple revealed they came on Marriage Boot Camp for very different reasons. While Styles thinks they argue too much, Adjua says there is no romance in their relationship. Their marriage has faced major obstacles in the past and they’re ready to work everything out on Marriage Boot Camp.