Perhaps unintentionally, WENS has expertly captured a slice of the current zeitgeist with her video for “Tongue Tied.” In the new visual, dropping Mar. 20, the Los Angeles native presents an experience that surely resonates with those living in this age of self-quarantine, working-from-home, and social distancing. The visual is filmed in such a way that it invokes the home videos of the late 80s/early 90s, but the vibe in the video is incredibly current. WENS plays dominos, dances, and walks the streets at night – all by herself. All the while, her enchanting upbeat pop track plays.

Yes, it’s a certifiable bop, one that pairs WENS’ alluring, effervescent voice with a thumping, electronic beat. Yes, it’s about the struggles of finding the right words when you’re overwhelmed with feelings. However, this video – with its visuals matching WENS’ lyrics, feels like it’s much, much more.

“I got to the studio and met the two producers and was instantly word vomiting a whole bunch of random shit,” WENS tells HollywoodLife. “When I meet new people, I either say way too much or can’t get out any words. I kept going into the bathroom to calm myself down, and I wrote down in my notes, ‘I’m really bad at first impressions, I never know what to say, cuz I get tongue-tied in the brain.’ I came back into the studio, and they had started this weird beat that I felt fit my awkwardness perfectly. I didn’t want the song to feel serious, so I flipped the idea on its head and made it more about seeing someone you fancy for the first time and wanting to talk to them but not knowing how to. We’ve all been there at some point.” 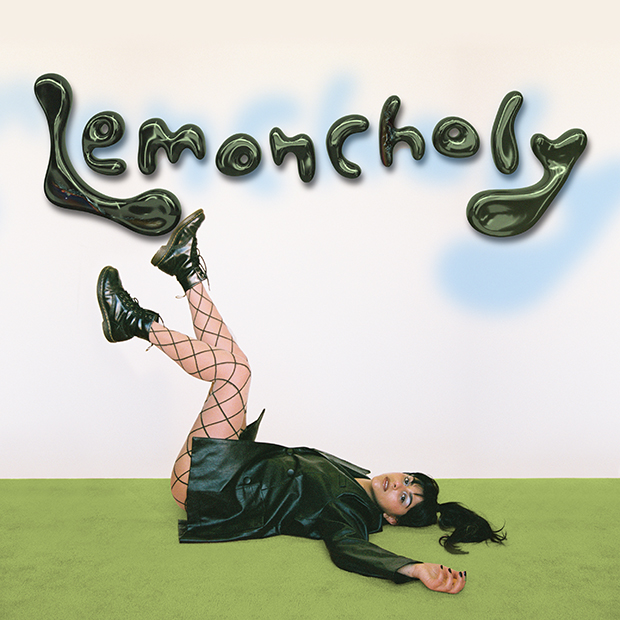 “Tongue Tied” comes off of Lemoncholy, WENS’ debut EP on R&R/Warner Records, also out today (Mar. 20.) The six-track collection includes her previously released “Rich and Famous,” “Cinderella” and “Beauty Queen.” For someone who sings that she’s terrible at first impressions, she’s clearly made an enormous splash early on. This rising star – raised in Southern California to parents of Iranian and Italian-American descent – WENS provides an outsider perspective on pop music that has found a home in the hearts of millions of fans. She’s racked up over 6 million streams, toured alongside NOW NOW, and has just released her first major-label debut. Not much more to say about that.