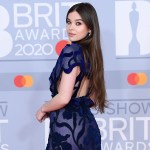 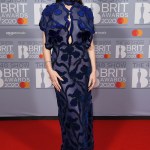 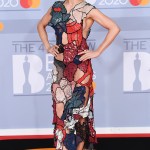 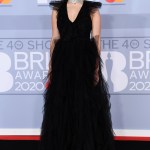 Your favorite artists hailing from the UK gathered on Feb. 20 for the 40th annual BRIT Awards, and we have the full list of who won big at the 2020 ceremony.

The 2020 BRIT Awards, hosted by Jack Whitehall, were amazing, and so many of your favorite artists took home trophies during the ceremony. With the biggest award show in the UK came an epic lists of celebrity attendees. This year’s nominees included A-listers like Harry Styles and Sam Smith, while Lewis Capaldi and Dave led the nominations before the show that took place at London’s O2 Arena. Furthermore, a number of Brit bands also attended the awards show, and fans of Lizzo went into the show with major excitement, as she was nominated as well.

Interestingly, Miley Cyrus and Normani, who are guest vocalists on songs by Mark Ronson and Sam Smith, were also nominated thanks to those songs receiving their own nods.

See a full list of winners (in bold) below.