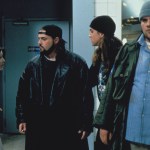 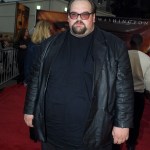 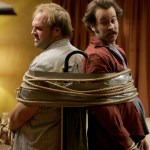 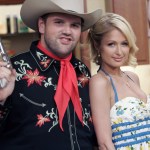 It’s incredible to think that any human being can gain and lose 1,000 pounds in their lifetime, but actor Ethan Suplee claims he has.

Ethan Suplee, 43, is the latest celebrity to proudly show off their amazing body transformation. The former Boy Meets World star, who was known for being overweight during much of his career in the late 90’s and early 2000’s, has transformed into a muscular machine and fans of his have taken notice. At one point he tipped the scales at 530 pounds during his time on the NBC series My Name Is Earl but now sits at a comfortable 265 after reaching his lightest at 220. Ethan spoke about his weight loss journey on his podcast American Glutton, where he revealed that one of his goals is to take a selfie where his firm midsection is clearly visible. “I’m almost only [lifting] weights now. I do about a half an hour to 45 minutes of cardio a day and even that … I just want abs,” he said. “For me it’s very important to have a goal — have a physical goal.”

His struggle with weight began at a young age where his father put him on a strict diet when he was only 10 years old. His problems with the pounds continued years later in many aspects of his life including when he would purposefully buy two seats so he could comfortably sit on airplanes. As if that wasn’t bad enough he was also dealing with a drug and alcohol problem that finally ended in 2002 when he became sober.

“[Dieting] is so similar to drugs and alcohol and so different, because if you want to get sober, you stop drinking, you stop doing drugs and you’re sober,” he said. “And you just stay away from them. You cannot do that with food. There was a lot of … time spent on all the diets from 2002 basically to today: the Blood Type Diet, Fit for Life, South Beach Diet, the Zone Diet, Atkins and then later it was keto and paleo and all these things. Intermittent fasting.”

This may be my favorite moment of the year in the gym, because it’s empty. 2020 goal: all the abs. What are yours?

His focus on getting in shape these days is so serious that he doesn’t even allow himself a cheat meal. He did, however, splurge on something over the Thanksgiving holiday: a taste of his daughter’s homemade pie and a bite of stuffing. Aww.