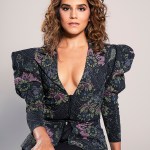 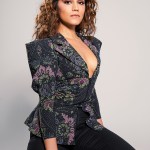 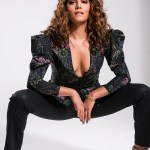 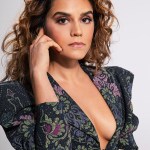 As The Deuce comes to an end after three moving seasons, actress Sepideh Moafi is exploring the very real struggle former sex workers endured through her character of Loretta. When the final season began, Loretta filled the shoes of the late Dorothy, joining the fierce feminist group Women Against Pornography as a leader. However, as fans have seen, the group aligned themselves with Christian conservative groups and right-wing Republicans, which was somewhat problematic. “It was a dilemma for Loretta because she wanted to be active, she wanted to help Women Against Pornography, but one of the only few groups that actually acknowledged these sex workers and acknowledged the abuse and the misogyny around the industry and sex work, were conservative groups,” Sepideh explained in an EXCLUSIVE interview with HollywoodLife.com. “But at the same time they weren’t super LGBTQ friendly, they weren’t very inclusive with people of color, Loretta being an exception. By the end of the season, she dissociates with them and most of her advocacy work and her activist work is just by being a good human being and taking care of people at her bar.”