The weather might be too cold to go surfing, but that didn’t stop Colony House from hitting the beach for their brand new music video. The band — Will Chapman, Scott Mills, Caleb Chapman, Parke Cottrell – visited one of the most picturesque coastlines on the planet for “Looking For Some Light,” and the result is a video that’s as soul-stirring as the song. As the song swells like a wave right before it crashes down, the camera pulls back to give a majestic shot of the shoreline. It’s a stunning comparison of the natural beauty of the world to the desire for beauty in every soul, as the song reminds us how “everybody’s looking for some light.”

Perhaps, when looking for “some light,” someone just needs to stop and take a look at what’s in front of them. A similar moment helped bring this video together. “On the tail end of a road trip we took this summer, a last-minute decision was made to head toward Big Sur California,” the band tells HollywoodLife. “We woke up around 4am and started driving. As the sun was rising, we saw this epic beach and thought it would make for an amazing setting to capture an impromptu performance of our song ‘Looking For Some Light.’ ”

“Looking For Some Light” comes from Colony House’s upcoming third studio album, Leave What’s Lost Behind. The album, the band tells HollywoodLife, “is a pretty transparent look into where Colony House is. Musically we operated on an ‘anything goes’ basis while lyrically, we operated more on an ‘honesty only’ basis. It feels like both a wonderful progression for our band as well as a fresh new beginning!” 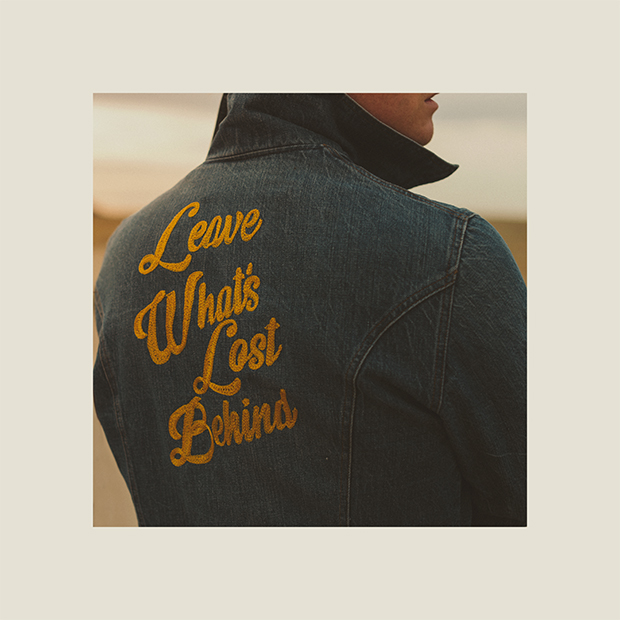 The new record brings a new perspective – and a brand new tour. Fans will get a chance to look for some light when Colony House visits their town. Check out the full tour schedule below.