Chris Soules, 37, has agreed to a two-year suspended prison sentence stemming from a fatal car crash in April 2017, as seen in official court documents obtained by HollywoodLife on August 23. The former Bachelor star will serve two years of probation instead of time behind bars. Chris has waived his right to appear for sentencing, as seen in legal documents.

The reality star was initially arrested and charged with a class D felony for leaving the scene of a deadly accident that killed a 66-year-old man, Kenny Mosher. Mosher was driving a farm tractor when Chris rear-ended him on the night of April 24 [2017]. The reality star avoided trial when he pleaded guilty to the reduced charge of leaving the scene of a personal injury accident — an aggravated misdemeanor — in 2018. Chris was not charged with driving under the influence, although court documents obtained by HollywoodLife at the time, revealed that he was allegedly in possession of alcoholic beverages and containers at the time of the crash.

At the time of the crash, Chris called 911, delivered CPR to the victim, and stayed at the scene of the crash until first responders arrived. However, he drove home before police arrived at the scene. Chris’ attorney, Brandon Brown further explained Chris’ actions at the time of his guilty plea. “Even though Mr. Soules was disoriented from the accident, he had the presence of mind to call 911 promptly,” Brown said, according to WeAreIowa Local 5 News. “He identified himself and his role in the accident as he attempted to revive the tractor drive, Kenneth Mosher.” 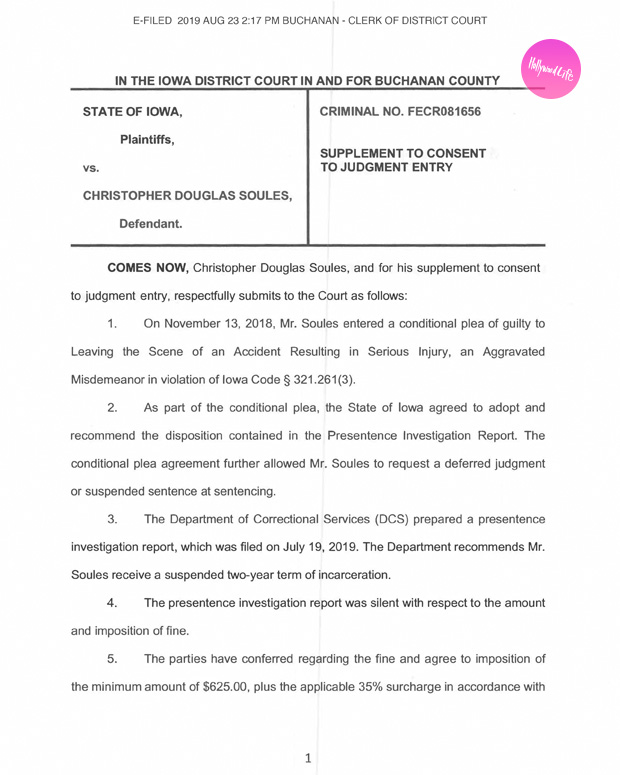 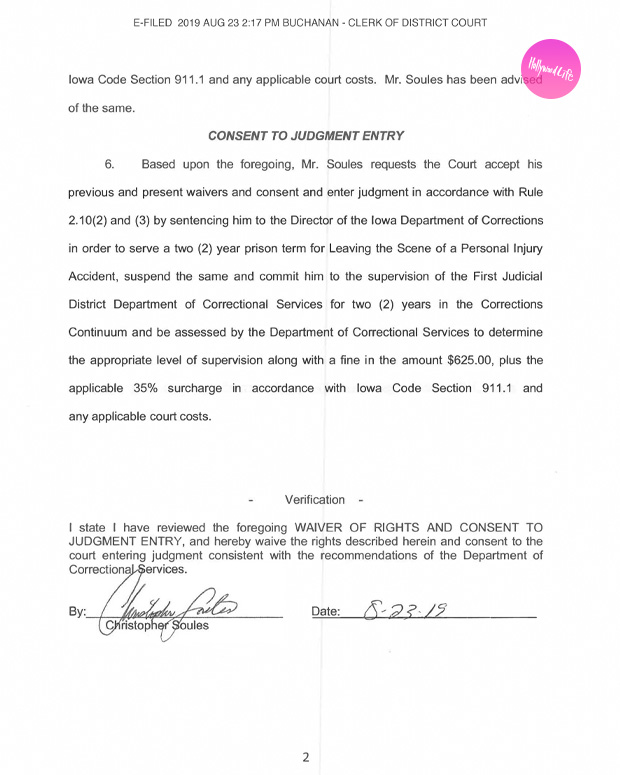 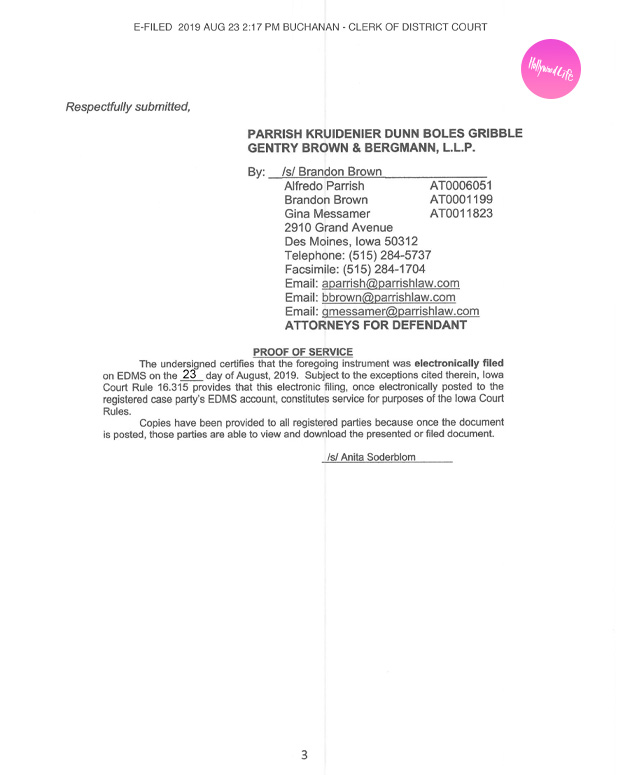 The farmer turned television personality rose to fame as a fan favorite on ABC’s 10th season of The Bachelorette, where he competed for Andi Dorfman‘s heart. Chris went on to place third in the reality competition show, and was later offered the role of The Bachelor for the franchise’s 19th season. He proposed to Whitney Bischoff at his family’s barn in The Bachelor finale. The couple announced that they had called off their engagement on May 28, 2015. Chris also competed on Dancing With The Stars (season 19) in 2015. He placed 12th.