Brody Jenner has the support of his ‘Hills’ co-stars following his split from wife Kaitlynn Carter. The DJ has been spending a lot of time with friend Audrina Patridge, who’s been helping him through this ‘tough’ time.’

Brody Jenner and Kaitlynn Carter called it quits just over one year after they tied the knot in Indonesia, the now former couple’s rep confirmed to HollywoodLife on August 2. Since then, Brody has been confiding in fellow Hills star, Audrina Patridge, who went through a messy divorce with her ex, Corey Bohan, 37, in 2018. “Brody has been seeking a lot of comfort in Audrina as of recently because she’s gone through this. They’ve really been leaning on one another and spending a lot of time together,” a source close to The Hills cast tells HollywoodLife, EXCLUSIVELY.

Brody, 35, and Audrina, 34, have been friends since the inception of The Hills in 2006, therefore he felt “comfortable” opening up to the mother-of-one, the insider says, noting that their relationship is strictly platonic. “Brody’s not thinking about dating right now. He’s truly disappointed that his marriage didn’t work out,” the source admits, adding, “He’s going through a tough time.”

News of Brody and Kaitlynn’s split came soon after fans of The Hills watched them disagree about a slew of topics on the show this season. From Kaitlynn feeling uneasy about Brody’s long hours in the clubs for his DJ gigs, to Kaitlynn wanting children and Brody wanting to live life for themselves. — The two never seemed to be on the same page. 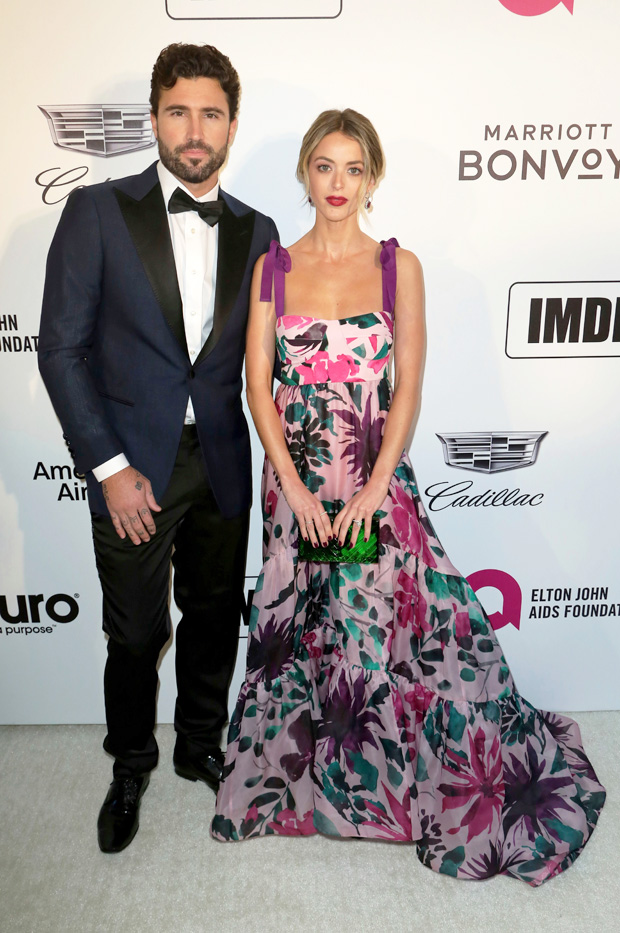 Scott Newman, a rep for the former couple confirmed the split, telling us, “Brody Jenner & Kaitlynn Carter have decided to amicably separate. They love and respect one another, and know that this is the best decision for their relationship moving forward.”

It turns out that Brody and Kaitlynn, 30, were never legally married to begin with. “They ever really legally married since they had a wedding overseas,” the source says of their nuptials in Indonesia last June.
Nonetheless, “Brody and Kaitlynn were both were fully aware their marriage wasn’t legal in the U.S., and they were honestly OK with that. It was clear it was never a priority to fix it,” the insider explains.

A separate source also said that Brody and Kaitlynn had been arguing for months leading up to the split. “They were fighting about having a baby, but it was more than that. It could’ve been the smallest thing that set them off, which just led to constant bickering,” the second source revealed.

Brody and Kaitlynn began dating in 2014, with the DJ proposing in 2016. They shared a home together in Malibu, and it’s unclear if they’re still living with one another.