In 2017, Twitter was having a #JackGilinskyIsOverParty after a leaked audio clip showed Jack Gilinsky, 22, calling his then-girlfriend, Madison Beer, 20, a “f*cking sl*t.” Two years layer, it appears that these two are good terms – like, really good terms. Madison and Jack were spotted sitting close together at Toast in West Hollywood on Aug. 1. During the lunch date, Jack even leaned in to give Madison a kiss on the lips! This was no “friendly peck,” as the kiss between these two was intense. Does this mean these two are back together? HollywoodLife has reached out to Madison’s reps for clarification and will update the post with any new information.

“The things you’re saying to your girlfriend are like, out of control,” a woman’s voice said in the clip that caused #JackGilinskyIsOverParty to trend in 2017. In the audio recording, the woman, later identified to be Madison, is arguing with a man later identified as Jack. The man not only calls the woman a “f*cking sl*t,” but also asks her, “Guess what, who can get any girl they f*cking want?” Jack would own up to the abuse by issuing an apology on Twitter. “The clip you’ve all heard is from last year. I was in a very dark place, and clearly had no control over my emotions. It’s painful for me because most people think that this clip is current and is an accurate representation of where Madison and I stand today, when that is far from the truth.”

Madison would also respond to the clip in a now-deleted tweet. “Jack and I having to face this yet again has been so hard,” she wrote. “Many of you asking me, ‘Why would you stay with him if it happened last year?’ My theory was, and as horrible as this is, is that if I left him, he’d do it to the next girl. I tried to fix him.” 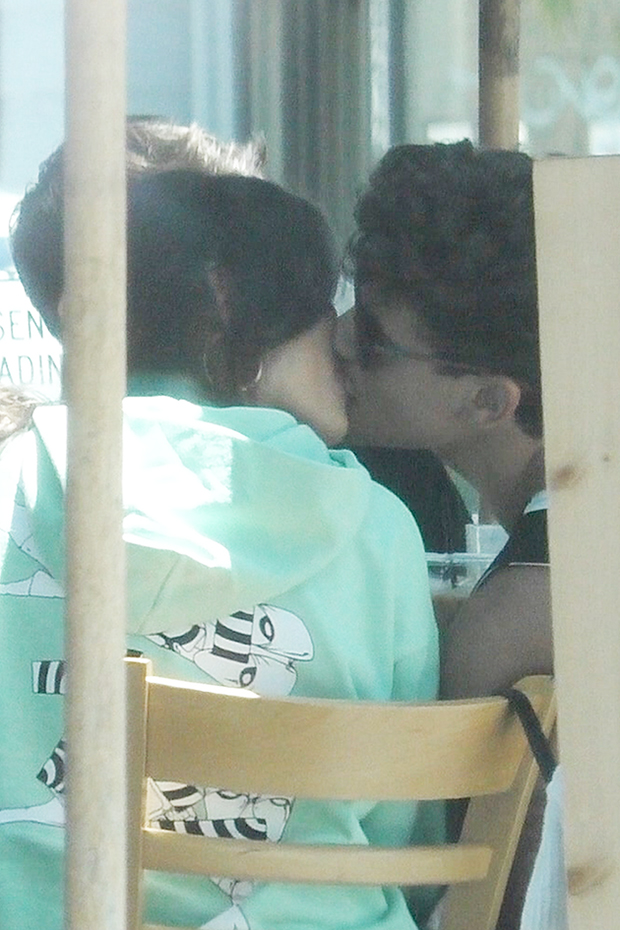 “We have both grown and changed so much at this point and it has been an extremely difficult thing to relive / even go thru what you have all heard in the first place and I hope ALL of my fans learn from my foolishness,” she added. “If someone is mistreating you in ANY way please speak up. It is NEVER okay and I was blinded by love and much too afraid to come out and say anything in fear I would be broken up with or not taken seriously by someone I told. SPEAK UP. Don’t make the same mistakes I did, your safety is never worth it.”

It’s unclear when exactly Madison and Jack broke up following the clip’s release, but shortly after the scandal, she was seen spending a lot of time with Brooklyn Beckham. Despite “crushing on each other,” Madison revealed that they were “both very busy” to really commit to a long-distance relationship. Towards the end of 2017, Madison was spotted cuddling up to Zack Bia. In February 2018, after she released her song, “Teenager In Love,” Zack asked if it was “the one you wrote about me?” Judging by the footage of Madison kissing Zack, she’s singing a different song now.