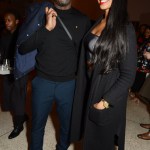 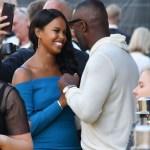 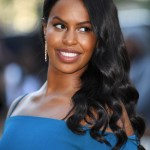 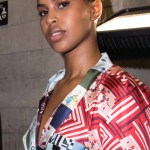 Idris Elba is a married man! The 46-year-old actor tied the knot with Sabrina Dhowre, 29, leaving fans wondering just who the stunning model is. We can fill you in.

Sorry ladies – Idris Elba is off the market. The Luther star, 46, married his fiancée Sabrina Dhowre on April 26 in Morocco. But while we couldn’t be happier for the couple, many fans aren’t really familiar with the 29-year-old bride. Below you’ll find five things you should know about Sabrina amidst the exciting wedding news.

1. She’s Idris Elba’s third wife. Idris has been married twice before: to Hanne Nørgaard from 1999 to 2003, and later, to Sonya Nicole Hamlin in 2006. This time around, the actor tied the knot with Sabrina in Marrakech at the Ksar Char Bagh hotel. British Vogue broke the news by sharing stunning photos from the ceremony on its Instagram page. Sabrina looked incredible in an off-the-shoulder gown custom made by Vera Wang, while her groom looked dashing in a custom Ozwald Boateng suit. The couple followed the ceremony with celebrations hosted at the Mandarin Oriental over the course of their three-day wedding weekend.

2. Idris proposed to her onstage at a film screening. Back in Feb. 2018, the Thor: Ragnarok star got down on one knee at a screening for his directorial debut Yardie. After the spontaneous proposal, the Rio Cinema in Dalston, London announced the news on Twitter. “Another @riocinema first! Still 5 days to Valentines Day but @idriselba went down on one knee and proposed to his girlfriend live on stage this morning before a preview of his film #Yardie,” the company tweeted. 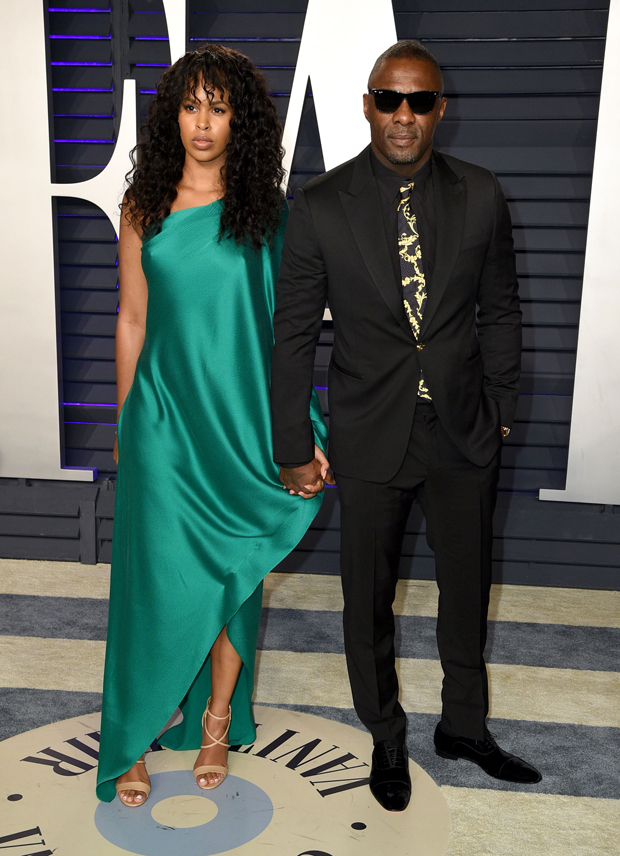 3. She’s a beauty queen and model. Sabrina, who is of Somali descent and was born in the U.S., won the Miss Vancouver pageant in 2014. She impressed the judges by rocking a plunging gray evening dress to perfection.

4. She met her husband in Canada. The pair met and began dating in Sept. 2017 while Idris was shooting a romance film, The Mountain Between Us, which also starred Kate Winslet. “Falling in love while making a movie about falling in love is pretty special,” he said on The Jess Cagle Interview about his romance.

5. She’s notoriously private. Like her husband, Sabrina likes to keep things to herself and lay low whenever possible. She doesn’t have any social media accounts besides Snapchat, which she updates sporadically.