You may know her best from ‘The Thundermans’ as Phoebe Thunderman, but Kira Kosarin is now adding recording artist to her long resume with her debut album ‘Off Brand.’

Fresh off the major success of her debut solo single “Vinyl,” Kira Kosarin, 21, drops her debut album with AWAL, Off Brand, today, April 10, and it’s clear her millions of fans have been waiting for this moment. Following “Vinyl,” which has garnered over 500,000 views on YouTube, Kira released three follow-up singles, “Love Me Like You Hate Me,” “Take This Outside,” and “47 Hours,” and had everyone wanting more! Luckily for all of us, she has way more music up her sleeve! “I’ve been writing since I was 16. I have three albums written already,” Kira admitted in an EXCLUSIVE interview with HollywoodLife ahead of the release of her album. “The second one is almost done and I’m finishing writing the third one. I have so many songs that I’m so passionate about that I want to put out into the world.”

When it came to choosing what songs she wanted to put on Off Brand, Kira said it was super difficult, but her fans helped with the process. “It was really hard. I ended up going out on tour last fall and performing a lot of the music that I was choosing from. I basically did beta testing in front of live audience,” she explained. “I did different songs, told the stories behind them. After every single show, for 23 days after I got off stage, I went into the audience for an hour and a half and talked to everybody about what they thought of the show and what songs wanted to hear the most.” Kira laughed, “A couple of people got tattoos of certain songs, so I had to add those in!” 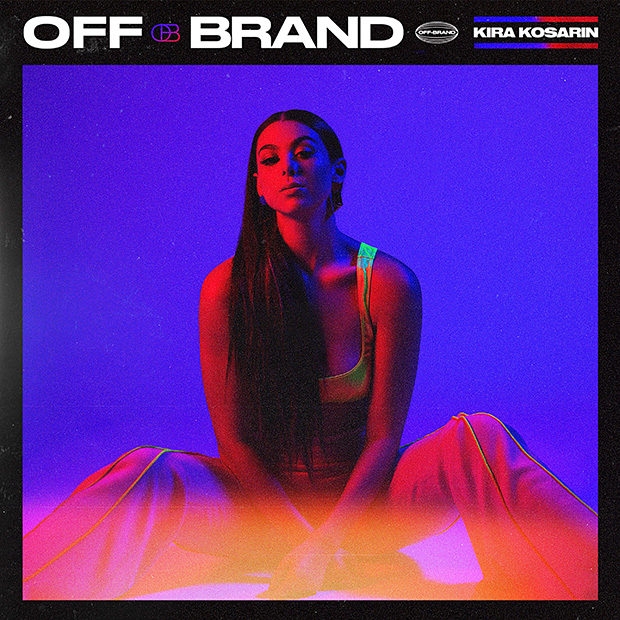 Off Brand tells Kira’s story of a time of transition, when she was moving on from Nickelodeon, her parents’ home and into a new career in music. “This whole album was written basically over the year I guess where I found my confidence that I had kind of lost,” she said. “As I was trying to really build that confidence, I wanted to write music from the piece of me that is the most confidence and the most empowered so that whenever I would sing the song I would believe it.” You can get Kira’s album, Off Brand, out now!