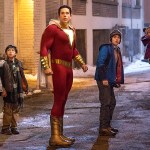 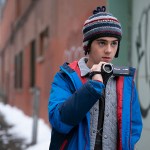 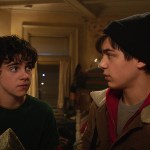 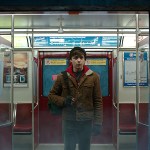 Asher Angel 16, and Zachary Levi, 38, have an interesting dynamic in Shazam! They play the exact same character, Billy Batson, just at different ages. With just one word, Billy Batson can transform into the adult superhero Shazam. HollywoodLife talked with Asher EXCLUSIVELY on the red carpet at the Shazam! premiere in Los Angeles about working with Zachary and getting to know each other so they could seamlessly play the same character at different ages. “We didn’t have a lot of time. He just really dug deep and found this 14-year-old kid-like version of himself inside of him,” Asher told HollywoodLife. “We really had to trust each other. He did some self-tapes for me and I did some for him. It clicked and it worked.”

Billy Batson’s best friend at both ages is Freddy Freeman. HollywoodLife also spoke EXCLUSIVELY with Jack Dylan Grazer about what stood out about the role of Freddy. “I really resonated with him and his charisma and his confidence and his perseverance when it comes to the bullies and having disabilities and all that kind of stuff,” Jack said. “I love him!” Shazam! also stars Marta Milans, Faithe Herman, Grace Fulton, Jovan Armand, Ian Chen, and more. The movie hit theaters on April 5.