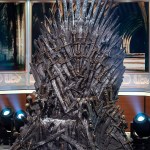 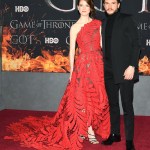 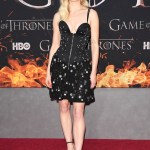 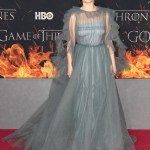 The ‘Game of Thrones’ final season premiere in NYC was an epic event that featured both past and present cast members. Jason Momoa, Jack Gleeson, and more former ‘GoT’ stars showed support at the premiere.

The past cast members joined those who are still on the show at the premiere. Along with Kit, cast members Emilia Clarke (Daenerys Targaryen), Peter Dinklage (Tyrion Lannister), Sophie Turner (Sansa Stark), Maisie Williams (Arya Stark), Gwendoline Christie (Brienne of Tarth), Nikolaj Coster-Waldau (Jaime Lannister), Isaac Hempstead Wright (Bran Stark), and more attended the premiere. This red carpet is a special one. This is the last premiere red carpet for the show — ever.

So many Game of Thrones characters have come and gone over the years. To see past cast members coming out to support the show and the current cast is an incredible moment. The show is ending after 8 glorious seasons, and all of the characters helped make the show the global phenomenon it is today. 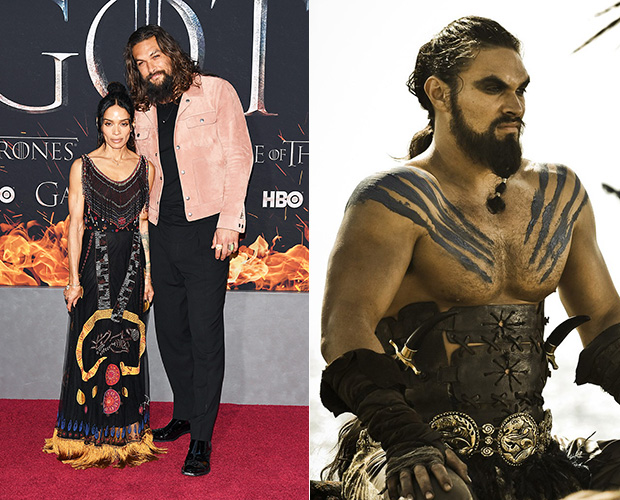 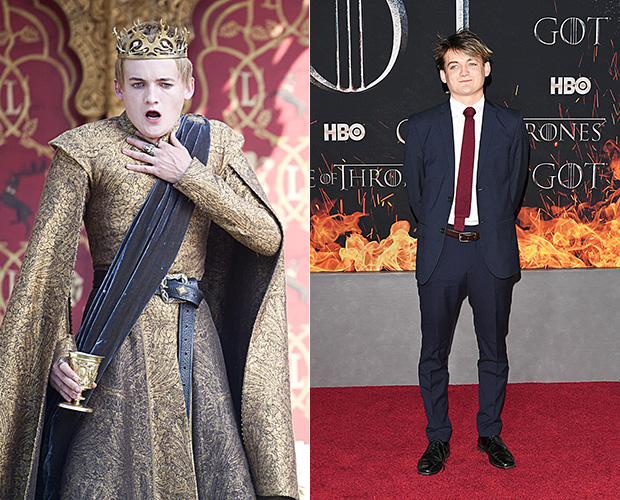