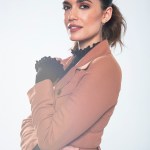 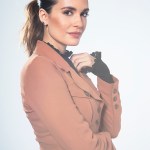 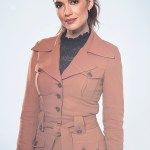 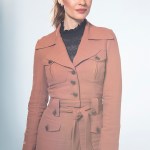 Torrey DeVitto spoke EXCLUSIVELY with HL about what’s coming up on ‘Chicago Med’ season 4, where Natalie and Will are headed, and Natalie’s evolution. Plus, Torrey opened up about her new doc!

Chicago Med is in the middle of its fourth season, and the storylines continue to get more and more intense. Torrey DeVitto sat down with HollywoodLife EXCLUSIVELY to talk about what’s in store for the doctors and nurses at Gaffney Chicago Medical Center. She teased that there’s a storyline coming up that is “ripped from the headlines” and “one of those stories that everybody who saw it, it was traumatizing to watch. It’s a really big episode and super heartbreaking. It’s one of my favorites so far. I love that the writers don’t steer away from anything.”

Natalie and Will have faced their fair share of struggles this season. Natalie did ask Will to come back home, but he’s keeping his gun behind her back. Will having a gun caused extreme tension between the couple, and even now their future is uncertain. “There’s an episode that comes up where she will be made aware of the gun, and you’ll see if that tears them apart or keeps the together,” Torrey revealed. “I do like how strong on this stance she’s been because I would be the same way. I don’t want a gun in my house, especially if I have a kid.” She added, “I get the paranoia but she’s got Owen to think about.”

Torrey has been on Chicago Med since it started in 2015, and she loves Natalie’s evolution over the years. “I just feel like Natalie is such an advocate for so many things, and she’s grown so much,” she said. “She started off as a grieving widow, then she was dating as a single mom and trying to work, and now she’s getting engaged and going through all this stuff. So I feel like there’s so many pieces of her that every person can relate to. I feel like she’s grown so much, and I just keep learning so much from her myself. I just love where they keep putting her.” 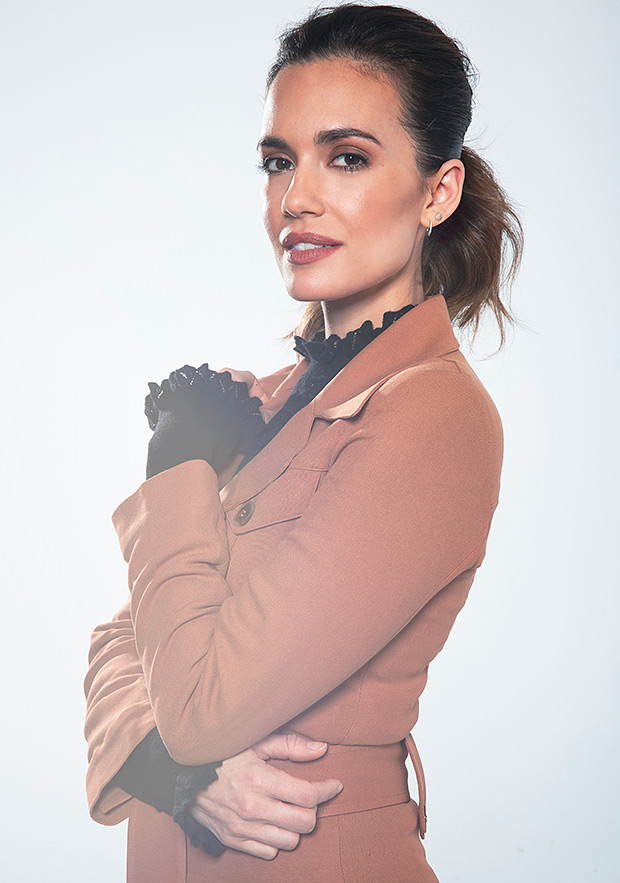 The actress is also producing a documentary called Saving Daisy, a follow-up to the Netflix documentary Audrie & Daisy. The documentary centers around Daisy Coleman’s journey to recovery and healing from lifelong trauma and Post Traumatic Stress Disorder throughout treatment using EMDR therapy. Ella Fairon, who co-founded the organization SafeBAE with Daisy and other survivors, is the director of the documentary. “I’m just hoping that anyone that’s struggling, any survivor of sexual abuse, can see this and know that there is a light at the end of the tunnel,” Torrey said.