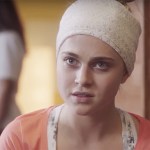 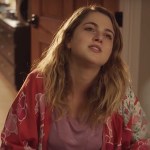 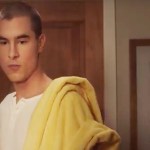 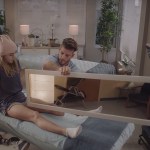 ‘Zac & Mia’ season 2 will premiere Feb. 14 on Hulu. HollywoodLife is EXCLUSIVELY premiering the trailer for the highly-anticipated new season. Grab your tissues now, because you’re about to cry all the tears!

When season 2 of AwesomenessTV’s Zac & Mia begins, Zac (Kian Lawley) is ready to get back to normal after being released from the hospital. However, Mia (Anne Winters) is wrestling with the uncertainty of her future. Zac and Mia try to navigate their relationship in the real world in season 2, but it’s not easy for either of them. “When I got out of the hospital, I felt like my life was going to go back to normal. But cancer changes everything, even the definition of normal,” Zac says in the trailer.

Zac and Mia are both in very different places in their lives when the second season starts, and the tension begins to build between them. Zac gets increasingly frustrated with his limitations outside of the hospital and screams that he wants his old life back. A date he’s planned for Mia doesn’t go as expected, leaving them both upset. “He should be out just having fun, but he’s not because of me,” Mia says. Mia’s personal trainer helps encourage Mia to stay strong, but there seems to be some jealousy from Zac on his end regarding the friendship.

At one point, Mia yells to Zac, “Maybe cancer was the only thing we ever had in common!” Zac asks a crying Mia if she’s breaking up with him in an emotional scene. We need answers NOW! The tagline for season 2 reads, “What brought them together could tear them apart.” Is anyone else full-on sobbing yet?! 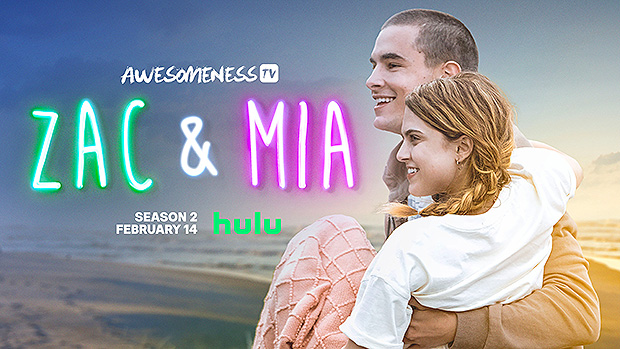