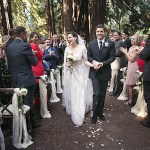 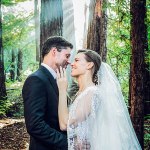 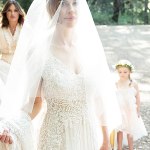 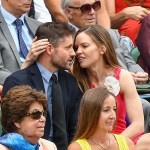 This 10-year challenge thing has really been catching on! Hilary Swank confused followers when she participated in the trend – see pic inside!

Million Dollar Baby actress Hilary Swank, 44, decided to joke with her followers on Instagram when she joined in on the 10-year challenge going around the internet. Instead of posting a photo of her 10 years ago and her now, which is what the challenge actually is, Hilary jokingly put a photo of herself in 2008, and Jennifer Garner, 46, in 2018 as the second photo!

Hilary likely meant to play on the fact that the actresses look alike, but the joke worked so well that some people didn’t even realize the second photo wasn’t her!

“2018 looks like Jennifer Garner,” one fan commented. Another said, “Beautiful in 2008 and now!” We agree that both Hilary and Jen are beautiful – but they’re not the same person! Another commenter simply said, “You are a lie.” Um, we think there’s a difference between lying and joking, that’s for sure! “I’m so confused,” someone else wrote on the picture. Yeah, you and a lot of other people!

But some did catch on to what Hilary was doing! “It’s like you became a whole other person,” one fan said. Another jokingly questioned a possible conspiracy theory – are they the same person? “Hmm, now I have to wonder, have the two of you ever been in the same room together?” The two look alike, we think, but not that much! Many simply commented with the smiling and crying emoji to indicate that they were in on the joke!

In reality, Jen is only two years older than Hilary, so Hilary likely wasn’t making a dig on Jen at all – she was probably just commenting on the fact that people confuse the two a lot! The fact that so many people didn’t get that the right photo wasn’t actually Hilary proved just how much the two actresses actually look alike! This joke seemed like it was all in good fun, and we love seeing celebs try internet challenges that we’re doing ourselves!