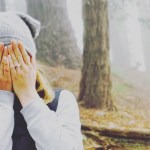 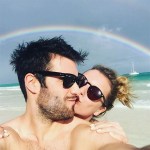 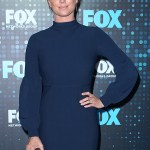 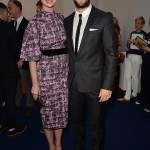 ‘Revenge’ co-stars Emily VanCamp and Josh Bowman reportedly got married in the sunny location of the Bahamas on Dec. 15, a year and seven months after becoming engaged.

Congrats to Emily VanCamp, 32, and Josh Bowman, 30! The Revenge co-stars and real-life couple officially got married on Dec. 15, according to US Weekly. The wedding took place in a beautiful location in the Bahamas and included various attendees, including some of their other Revenge co-stars like Ashley Madkwe. Although neither Emily or Josh have commented on the wedding on social media yet, Ashley took to Instagram to document her time in the tropical climate.  In addition to photos of her enjoying herself in the sun, Ashley posted a pic of herself all dressed up in her wedding attire before the nuptials took place.

Emily and Josh became engaged in May 2017 after dating since around 2012. They got to know each other while working on their show, which ran from 2011 until 2015. Emily showed off her incredibly gorgeous diamond engagement ring shortly after the proposal when she posted a pic of herself using both hands to cover her face, most likely in disbelief after Josh popped the question. “He did good,” Emily, who has kept her relationship mostly private, told Entertainment Tonight about the moment Josh asked her to marry him. “It was in a forest. We were in nature on a hike kind of doing what we do, it was very, sort of, us. So yeah, it was great, beautiful.”

Emily and Josh had a pre-wedding rehearsal on Revenge when their characters got married in season 3 of the series so we can bet that their real-life ceremony went beautifully. Before Revenge, Emily became popular when she played the role of Amy Abbott on the WB series Everwood. We’re sending warm wishes and a lifetime of happiness to both Emily and Josh!