Kim Porter‘s close family and friends came together at Cascades Hills Church in Columbus, Georgia on Nov. 24, as they prepared to lay her to rest in a golden casket 9 days after her unexpected death on Nov. 15. Diddy, who recently described Kim as his “soulmate”, was one of the first on the scene at the church, according to TMZ, and he was seen wearing a dark grey suit with sunglasses. At least 1,200 to 1,500 mourners, including Kimora Lee Simmons, Mary J. Blige, Dallas Austin, Yolanda Adams, Faith Evans, Winnie Harlow, and more stars, attended the service before Kim was buried next to her mother, Sarah Lee Porter, who died in 2014. Diddy spoke, while Yolanda and Faith performed and Bishop Noel Jones delivered the eulogy, according to TMZ. See all the photos in our gallery above.

The night before (Nov. 23), Kim’s two sons and Diddy were pictured leaving her private wake in Georgia. Quincy Brown and Christian Casey Combs attended the private service at Charles E. Huff’s International Funeral Home in Columbus alongside friends and family. It was during this time that Diddy was seen clutching the hand of a relative. In a joint statement provided to TMZ by Kim and Diddy’s joint families, they said, “God broke the mold when he made Kim, there was truly no other woman like her. Although her time here on earth was far too short, she lived a life full of purpose and meaning. She was a loving mother and devoted friend.”

And moments before the funeral on Saturday, Diddy also took to Instagram to pay tribute to Kim. “Today we lay to rest our ANGEL. Her spirit lives on with us FOREVER!!! We thank you all for your prayers and support. You have no idea how much it means to us. We thank GOD for all of you. #KimPorter,” he wrote. 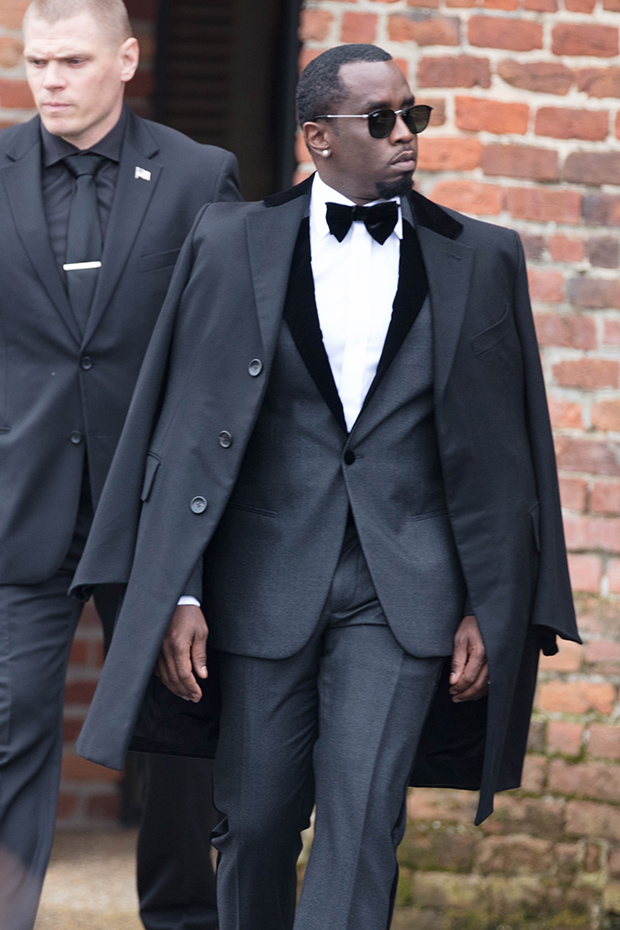 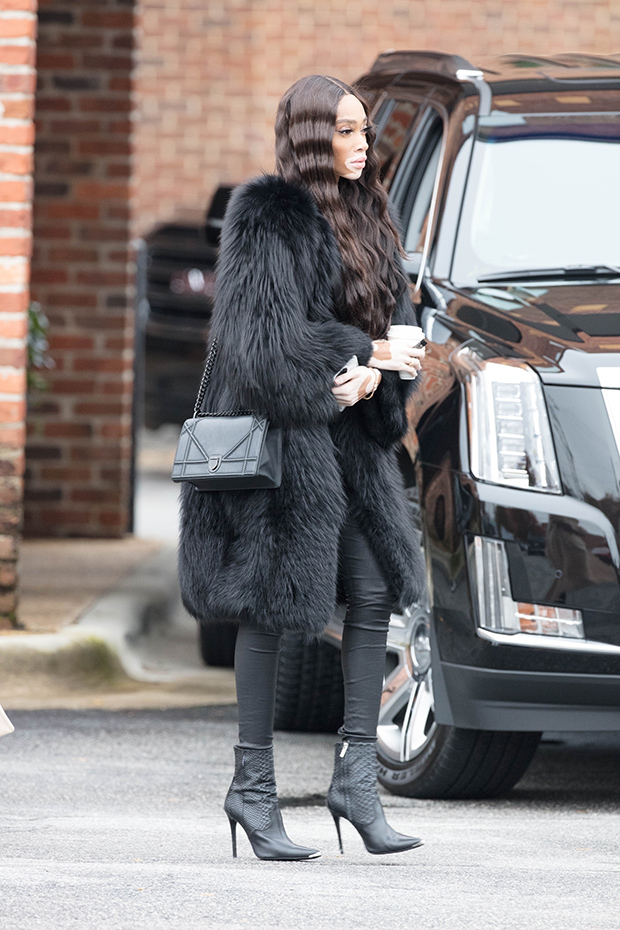 As we previously shared with you, Kim died at the age of 47. She had reportedly complained she was fighting the flu before going to bed on Nov. 14, but when family members tried waking her up the next morning, she was found dead. Our thoughts and prayers continue to go out to Kim’s family and friends during this difficult time.