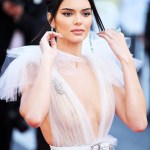 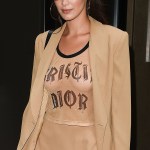 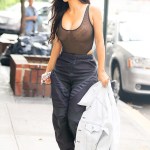 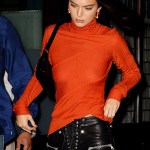 Happy National No Bra Day! Our favorite celebs like Kendall Jenner, Bella Hadid, Kim Kardashian, and more love a great braless look. Let’s take a look at some of the hottest no bra styles!

October 13 is National No Bra Day, which celebrates breast cancer awareness. Going braless and freeing the nipple is all the rage right now, and celebrities are all about it. The fashion trend has captivated Hollywood, and the stars love pushing the style boundaries in confident and daring looks. Kendall Jenner is one of the biggest fans of going braless. The supermodel stepped out with no bra while wearing a gorgeous white gown at a Cannes Film Festival premiere. She took sexy to a whole new level with this braless look. She’s rocked a number of braless outfits, whether it’s on the runway or out and about.

Kendall’s older sister, Kim Kardashian, has also slayed in braless outfits. Kim has stepped out completely braless while wearing a totally sheer shirt. The KKW Beauty founder is not afraid to show a lot of skin! One of Kim’s most jaw-dropping braless looks has to be one she wore in 2016. Kim exposed her nipples while going braless in a see-through dress on her way to Kanye West’s concert. She looked like a sexy intergalactic goddess! 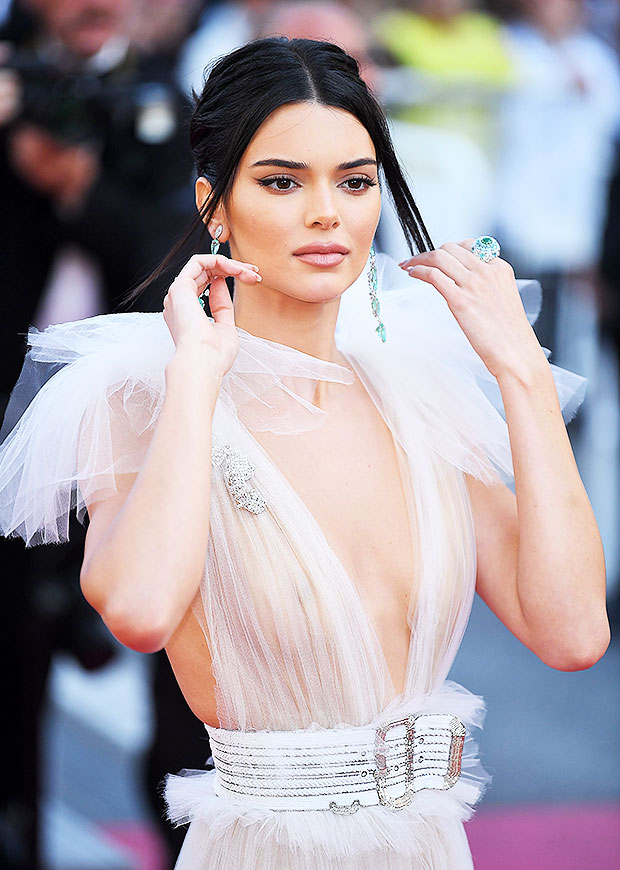 Bella Thorne went braless and flaunted so much underboob in a pink crop top hoodie and matching low-rise sweatpants in Sept. 2017. Bella Hadid stepped out in a totally sheer Christian Dior shirt to reveal that she was braless! With almost any style, these celebs can go braless. As the stars rock braless looks, remember that you should get screened for breast cancer on a regular basis. October is also Breast Cancer Awareness Month, which is the National Breast Cancer Foundation’s annual campaign to increase awareness of the disease.