It’s never too late to say you’re sorry! T.I. just dropped a new track ‘The Amazing Mr. F–k Up’, where he gives Tiny a public rap apology for getting cozy with Asia’h Epperson back in June! You’ve got to hear this!

T.I., 38, is coming clean about slapping a– on a new track titled “The Amazing Mr. F–k Up”! In the song, which dropped on October 2, Tip admits he got cozy with someone else behind Tameka “Tiny” Harris‘ back. And, if you can recall, the only time Tip was accused of slapping another woman’s a– was when a video (as seen here) of him getting cozy with Asia’h Epperson, 29, went viral back in June 2018.

Tip raps: It’s amazing all the shit I done / Such examples I’ve been setting for my son / All she did was stay down and have my kid / All the time just to realize that I ain’t shit / Such audacity that I must have / To get in mint company and slap on ass / Damn, if I must say in my defense / I tink should get credit for the asses I resist

As we previously reported, Tip was caught on video cozying up to Asia’h while backstage at his Indiana show on June 16. After the video went viral, Tip and Tiny were on the rocks. Just a few days after the video surfaced, Tip revealed that he did not spend Father’s Day with Tiny and their kids because they weren’t “rockin’” with him following the release of the video. 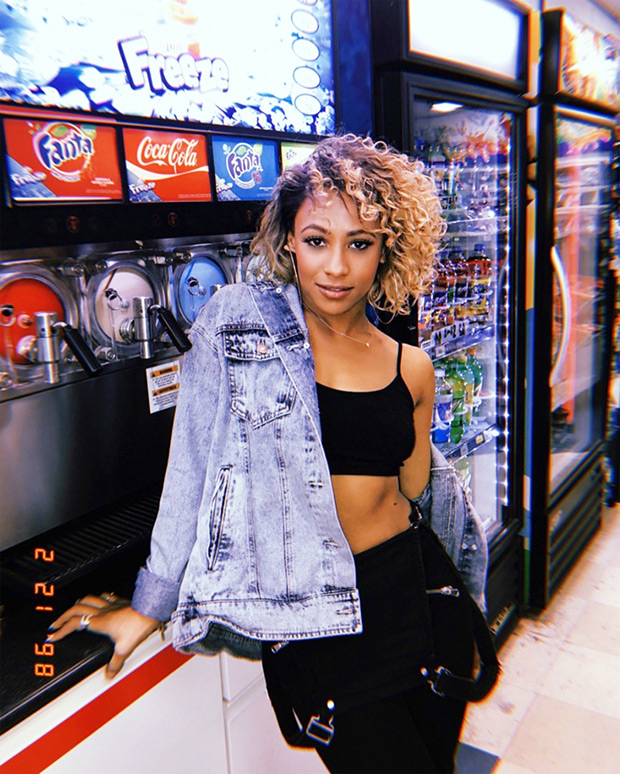 However, that’s certainly not the case these days! The on-again, off-again couple celebrated Tip’s birthday together, along with their kids —  Zonnique, Major Philant, Domani, Messiah, King, and even baby Heiress — on September 25.

As you may know, Tiny filed for divorce from Tip back in December 2016. But, when it came time for their hearing in March 2017, the legal meeting was dropped since Tip never received the papers. Ever since then, the pair has been trying to work things out, as seen documented on Xscape: Still Kickin’ It TV special. These days, Tiny and Tip are doing much better.

Proving even more that the singer and rapper are back on track, HollywoodLife.com EXCLUSIVELY learned that they’ve secretly been filming season seven of their reality show, The Family Hustle! The news came after the show, which aired on VH1 since 2011, announced that it would end after season six back in March 2017.