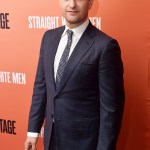 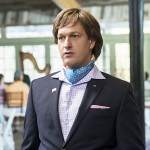 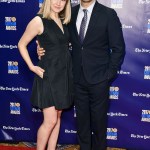 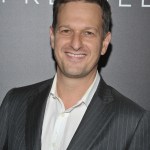 What a sweetie pie! Josh just debuted his daughter and she is teeny tiny and too cute for words. See ‘The Good Wife’ star’s newborn for yourself!

Josh Charles, 46, and his wife Sophie Flack, 35, welcomed their son to the world back in 2014 and now they’ve added another baby to their brood — a girl this time! Their newborn was born on August 23, and The Good Wife star announced her birth with a hilarious video of a very pink dressing room. “Our daughter timed her birth so I could make yesterday’s doubleheader,” he said, referencing his starring role in the Broadway play Straight White Men. “It was a day I’ll never forget!” And less than a week later, we’ve got a pic of her sweet little self! “Heaven on earth,” Josh captioned the new shot, which featured his diapered baby girl asleep on his chest. With her feet curled up by his armpit, an arm slung across his chest and her face snuggled by his neck, she’s clearly teeny weeny.

Sophie told fans that she and Josh were expecting their second child in February, and that announcement was just as funny. The mother of two wore an “I Woke Up Like This” shirt, her hair disheveled, her arm blurry and her shirt pulled up to show off her bare baby bump, making it clear that she and her hubby were adding a fourth member to the fam. “Oh, by the way…” she captioned the shot. The couple already have a son together named Rocco, and he is going to be the best big brother — it’s clear he’s such a fun-loving little tyke! From coloring with his dad on the train to giggling with him before bedtime, Rocco’s got a great sense of humor for a kid. We can’t wait to watch videos of him and his little sister together!

We wonder if they’ll end up on Broadway like their dad? Even though he looks more like his momma, Rocco showed off his vocals in an Instagram video. He was singing from his car seat and didn’t have any idea he was being recorded — but he sounded so cute! 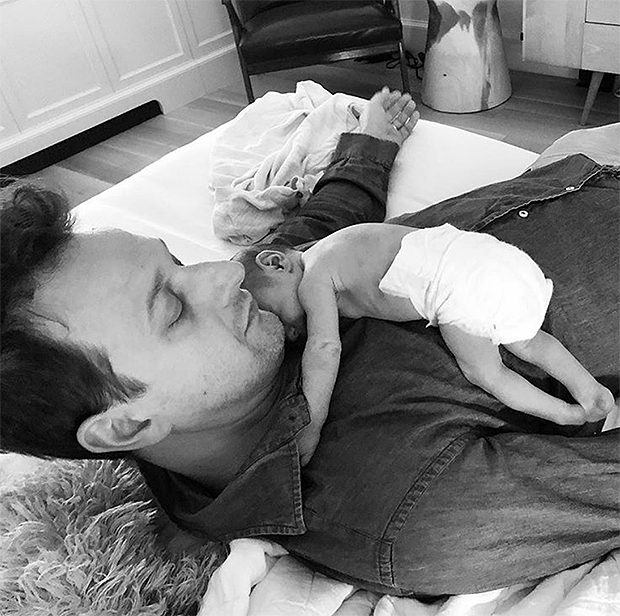 Josh and Sophie’s baby girl can’t even talk yet, so we’ve got awhile to wait until we hear her sing. But until then, maybe the proud parents could share her name? We’re dying to know what sweet moniker they picked out for this little one.