These two are heating up! Bella and The Weeknd didn’t care who saw when they locked lips on August 26 outside of their hotel. See for yourself!

As if it wasn’t adorable enough that Bella Hadid, 21, and The Weeknd, 28, wore coordinating outfits to their Sunday lunch date, they shared a super steamy smooch too! What are they trying to do to us? The couple kissed when they left their hotel in Los Angeles, but even when they weren’t locking lips, they looked adorably lovey-dovey with big ol’ smiles on their faces. Bella had on black bike shorts, matching sneakers and a black jacket with white and mint stripes, which looked just like the jacket her S.O. had on — except his featured white and red stripes. Too cute! Couples who get dressed together, stay together, right? Seems like it because these two have been back and better than ever since the 2018 Cannes Film Festival in May.

While we were afraid to get our hopes up the first time we saw the pair out and about, it seems like their reunion is the real deal. Bella and The Weeknd even attended Kylie Jenner‘s 21st birthday bash together! “The relationship is back on in full force because they couldn’t keep their hands off each other all night,” an eyewitness at the party told Hollywoodlife.com EXCLUSIVELY. “They were kissing and holding each other all night and anyone that wanted to see their PDA could see their PDA from a mile away. Their relationship appeared very strong and happy. Things seem real good with them.” Phew! The model and musician initially broke up back in 2016, so here’s to hoping that second time’s a charm.

The pair dated other people during their split, so it’s pretty romantic that they found their way back to each other. The Weeknd was seeing Selena Gomez before her reunion with ex Justin Bieber, and rumor has it Bella and Drake had a little something going on too. 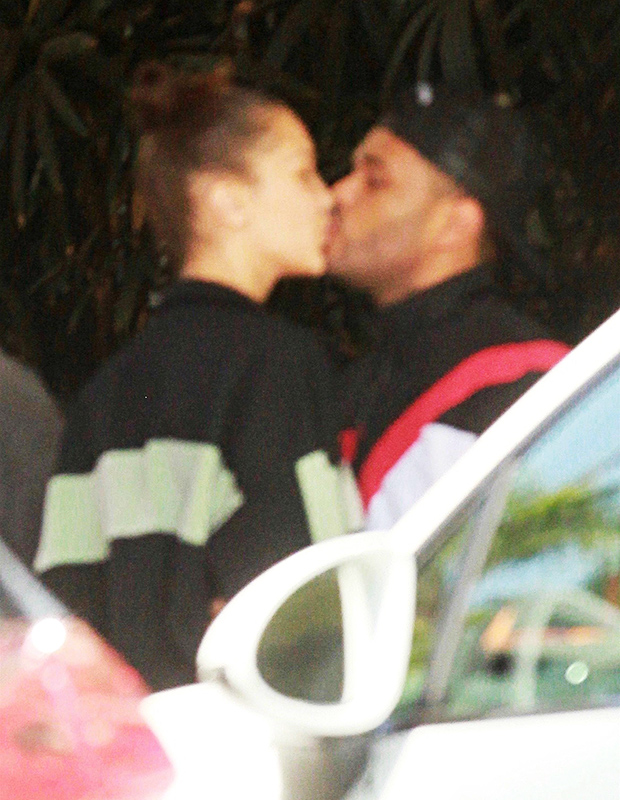 The pair made their renewed relationship Insta-official in July when Bella posted a video of The Weeknd on Instagram, calling him her “muse forever.” Sounds serious!