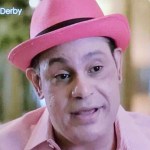 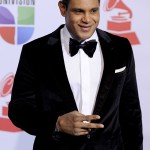 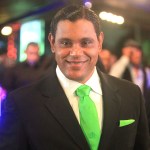 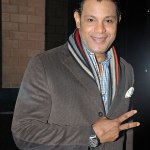 Sammy Sosa doesn’t have any time for anyone coming for his lighter skin. The Chicago Cubs slugger, whose complexion has radically changed over the years, says criticism of his appearance is pure ‘garbage.’

“Look at what I am today,” Sammy Sosa, 49, said while speaking to Sports Illustrated in the second-floor lounge of Dubai’s grandest hotel, the Burj Al Arab Jumeriah, drinking a glass of 12-year Macallan whisky. Sammy, who came under fire a year ago when pictures showed him with radically lighter skin (compared to when he used to play for the Chicago Cubs), told SI that he doesn’t really care about what people say about him. After indicating the “opulence” around him, Sammy said, “This is my life, and I don’t take garbage from nobody. I do whatever I want.”

Similarly, his son, Sammy Sosa Jr., 21, defended his dad from the things people say online, knowing that the ex-MLB player uses a daily skin cream to change his appearance. “It doesn’t affect him, but I’m sure he feels a certain way,” Junior told SI. “Like, ‘Man, I gave so many years and so much hard work for you guys, and now you want to undermine all that because of some decisions I’m making—some personal decisions that don’t affect you at all?’ ”

Sammy debuted his lighter skin during the 2017 ESPY Awards. The Dominican Republic’s favorite son’s pale complexion wasn’t helped by his outfit, as he decided to wear a light pink shirt with matching hat. “Why’s Sammy Sosa looking like a pack of Big League Chew?” one person asked, while others compared him to an “unwrapped pink Starburst,” Snagglepuss, and raw chicken. The sight of a dark-skinned Dominican man lightening his skin left many shaking their head, including rapper T.I.. “It’s self-hate.”

That’s not how Sammy sees it. “It’s a bleaching cream that I apply before going to bed and whitens my skin tone,” Sammy told Univision’s Primer Impacto in 2009. “It’s a cream that I have, that I use to soften [my skin], but has bleached me some. I’m not a racist. I live my life happily.” 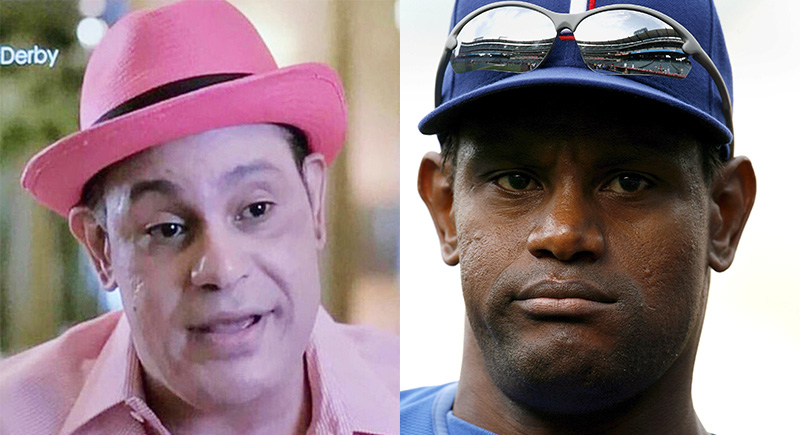 However, Sammy may not be living a happy life for long. “To completely remove the pigment from his skin, Sammy would have had to use a medication called Benzoquinone,” Dr. Peter Kopelson, a dermatologist, EXCLUSIVELY told HollywoodLife.com. Dr. Kopelson said that removing pigment would leave Sammy’s skin unprotected against skin cancer. “Benzoquinone can [also] cause severe skin irritation and severe eye irritation. The vapor can also affect the breathing. He is absolutely at a greater risk for cancer than a regular Caucasian person because he has completely taken the pigment out of his skin.”