‘The Bachelor Winter Games’ is full of stunning international contestants. Here’s what you need to know about Ally Thompson before the premiere!

1. Ally is from New Zealand’s version of The Bachelor. Ally Thompson, 24, and Lily McManus, 21, are joining The Bachelor Winter Games cast after competing on The Bachelor New Zealand. But they’re not the only cast members coming from the island country. Jordan Mauger, 34, who was New Zealand’s Bachelor for season 2, is also coming along for the adventure. Ally is originally from Worcester, England, but she now lives in Nelson, New Zealand.

2. She admits doing The Bachelor was a huge “c**kblock!” After being on The Bachelor in New Zealand, finding a guy hasn’t been easy for Ally. “Bachelor was the biggest co*k block for me! It was like living in a nunnery in Nelson,” she told ET. “I only [attracted] creepy, weirdo guys. All my friends are married or coupled up and I was single pringle, thinking, “Am I going to die alone with 50 cats?” Then I got the call from Winter Games…”

3. She has multiple jobs! Ally is a yoga teacher, cosmetic tattoo artist, and tutor!

4. She has a very interesting tattoo. She has a sloth tattoo — on her butt! Yes, really!

5. She’s always been open to finding love on TV! After being eliminated from The Bachelor New Zealand, Ally revealed that she wouldn’t be against doing reality TV again. “I wouldn’t mind doing Married At First Sight if I can’t find anyone” she told New Zealand’s NewsHub. “Getting a little bit desperate so I might have to you know!” Well, Ally didn’t have to wait long. The Bachelor Winter Games seems like the perfect fit for her! 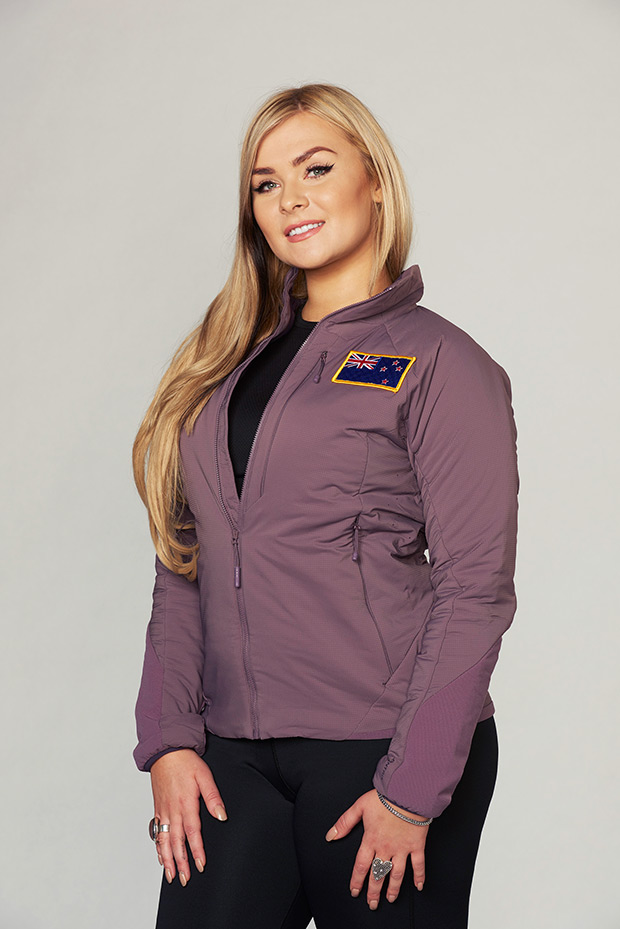 HollywoodLifers, do you think Ally will find love on Bachelor Winter Games? Let us know!