Yuki Kimura is going to steal your heart on ‘The Bachelor Winter Games.’ Before the premiere, here’s what you need to know about Yuki!

1. She was on season one of Japan’s version of The Bachelor. Yuki competed along with 24 other women for the heart of Bachelor Hirotake Kubo, a 35-year-old entrepreneur. Yuki’s season aired last year. The Bachelor Japan definitely has a different vibe than the U.S. version. “While kissing and/or spending the night is entirely acceptable there, in Japan it’s a big deal for the women to even touch Kubo,” according to Japan Times. “(They all ask his permission first.) If one ventures to kiss his cheek or give him a hug, the others, watching from another room, erupt in storms of jealousy.”

2. Chris Harrison and Ben Higgins think she’s going to be the breakout star of Winter Games. “There is one star that will take over America and become maybe the biggest star in the world and her name is Yuki. She came from Japan,” Chris said during a conference call with reporters. He added that she is “so compelling, she’s so sweet, she’s so funny.” Yuki sounds great! We can’t wait to meet her!

3. She wants to find the love of her life on The Bachelor! “I want to marry a man I meet on The Bachelor,” Yuki told The New York Times by email. “Until that day comes, I will keep being on The Bachelor [shows].” Show creator Mike Fleiss said he’d like to have Yuki on Bachelor in Paradise.

4. She had to have a translator on set. Chris also revealed that Yuki knew very little English while on Bachelor Winter Games. Chris noted that Yuki will “absolutely captivate everybody.”

5. She’s not the only international star on the show! There are contestants on the show from New Zealand, United Kingdom, China, Finland, Sweden, and Australia.

The Bachelor Winter Games premieres Feb. 13 at 8 p.m. on ABC. 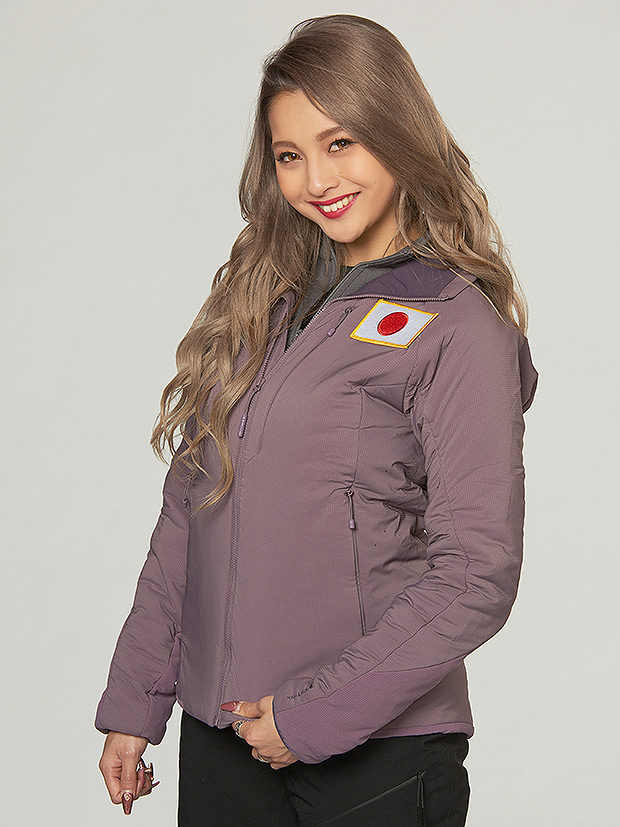 HollywoodLifers, do you know who Yuki is? Let us know!