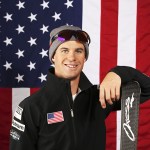 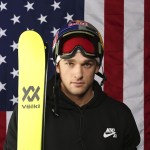 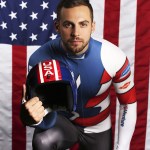 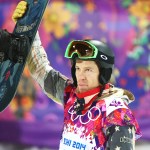 Shaun White is back! After winning two Olympic gold medals in the past, he’s ready to take home more at Pyeongchang 2018. Find out more about him, here.

Shaun White, 31, became a household name when he won gold in the half-pipe at the 2006 Winter Olympics. Now, almost over a decade later, he’s ready to take on the games again! There’s a lot of pressure on the famous snowboarder as many fans are calling it a comeback, and we couldn’t be more excited. For those of you who need a refresher, we’ve compiled a list of everything you need to know about him before the big game on Feb. 10.

HollywoodLifers, did you know any of these facts on Shaun White? Let us know your thoughts below!